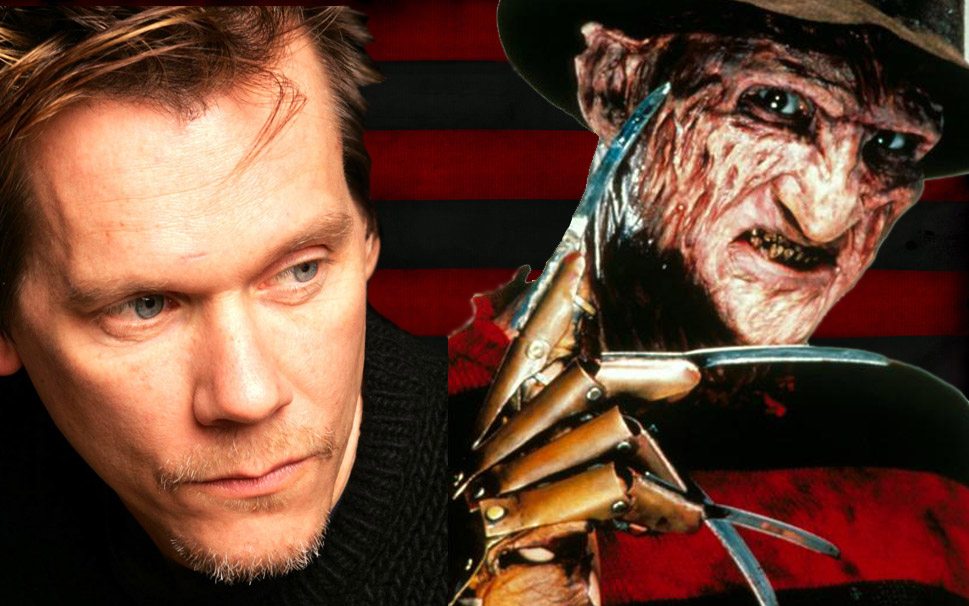 A Nightmare on Elm Street is one of the few classic horror franchises left that doesn’t have a new film in the works (which is probably a good thing). However, that hasn’t stopped fans from stating who they want to see in Freddy’s trademark sweater and fedora. Recently a fan even tweeted Kevin Bacon, voicing their desire to see Bacon in the role. Surprisingly, he responded:

If a nightmare on elm street gets rebooted again can we please somehow get @kevinbacon as Freddy? I think he’d be fantastic.

“I like the way you think Bettie,” replied @KevinBacon.

Definitely an interesting choice, especially since Bacon has had roles with the horror genre in the past – including A Nightmare on Elm Street’s counterpart, Friday the 13th. Although it’d definitely be a hard one to accept; Freddy is a one of a kind character, and his original actor Robert Englund was equally unique.

Plus, we all remember the last time they tried to bring the character back with a different actor.

Would you be okay with this? Tell us below!