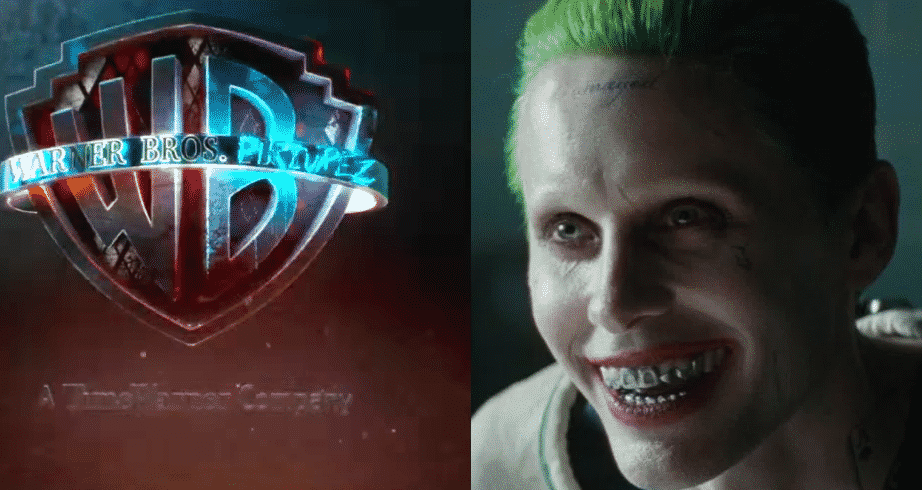 Yesterday, it was reported by Batman-News that Jared Leto said “F*ck ’em” to Warner Bros. in regards to reprising his role as The Joker and it also said that he felt he was “tricked” into playing the character. Those remarks were taken way out of context, as the Tumbler account (who is a huge Leto fan) of the original user pointed out:

1) I think it’s highly problematic a media outlet such way [sic] Batman-News.com is sourcing someone’s impressions posted on a tumblr account as some sort of fact – when no direct quotes from Jared were ever posted.

2) The 9 second “[frick] em” snapchat video had been posted identifying that that was Jared’s response to his contract asking he not rock climb while filming. That was all it was in regards to. If a media outlet wants to take it out of context to get people to click on an article that has no direct basis beyond someone’s impressions – that’s on them.

3) It’s no secret Jared feels disappointed in what ended up being the theatrical release of Suicide Squad. He’s discussed this repeatedly in interviews during the promotional tour in London. This is the same sentiment he shared in moments during Camp Mars – however he did say he had a lot of fun creating the joker and needs more joker as well.

4) I never meant or wanted my impressions over hearing Jared’s disappointments in the Suicide Squad editing to be taken out of context. It was interesting to hear him be so honest and open and while I captured 16 seconds of that particular moment on snapchat and shared it – there were dozens of people in that room videotaping minutes and possibly the entire event – as a request had never been made to not record it.

If that request had been made – I never would’ve recorded a second of it. I personally just really loved his vibe in that second, being about following his passions no matter what, that I wanted to share it.

The fact this has happened has made me very apprehensive over sharing any additional impressions or thoughts on Camp Mars. Which is unfortunate because it was a very entertaining weekend, Jared was lovely & lively, and I wanted to discuss so much.

So, it appears this story got way out of hand. Personally, I’d like to see more of Jared Leto’s Joker in the upcoming DC films and I don’t think there’s any reason that we won’t.

Two of The Warriors Three Confirmed For THOR: RAGNAROK
Rumor: The Punisher Netflix Series Casting For MICROCHIP
Advertisement
To Top