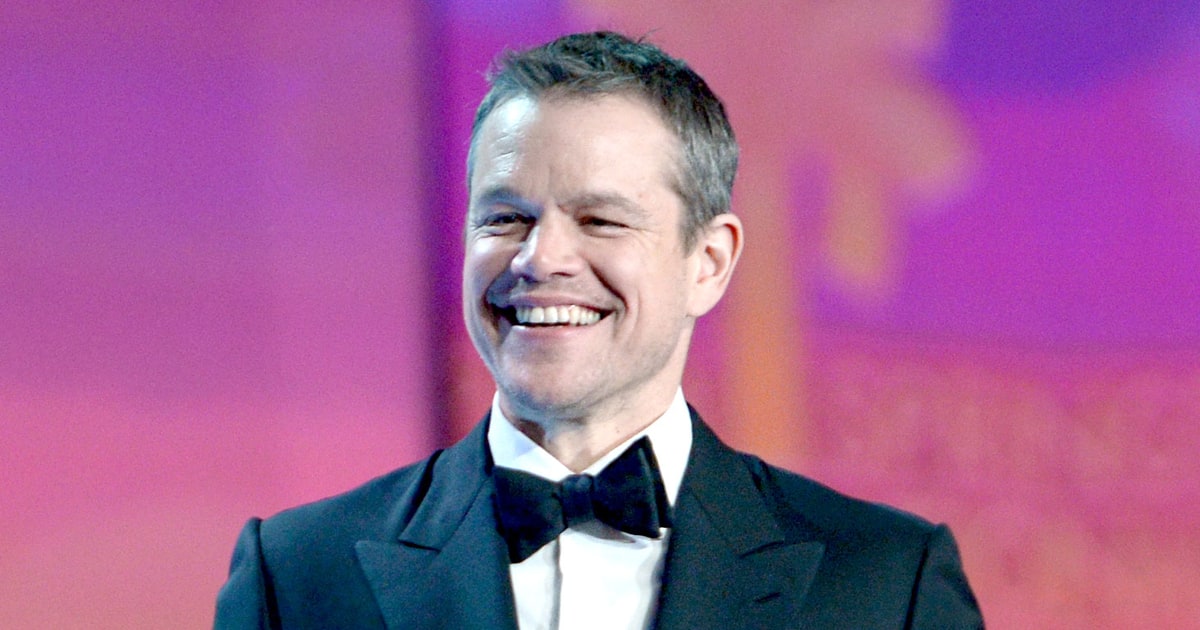 John Krasinski recently spoke to Conan on Tuesday where he shared a strange encounter with Matt Damon. Having been a big fan of his for a number of years, he was finally able to meet his idol after his wife, Emily Blunt, invited him onto the set where she was filming The Adjustment Bureau alongside the action star.

Having arrived and eagerly awaiting his chance to say hello, he was quickly whisked to a tent where he had the awkward displeasure of seeing his wife sharing on screen kiss with Matt Damon through a monitor. After the take had finished Krasinski then recalls how the Bourne star introduced himself by saying:

“Hey, nice to meet you. I was just totally tonguing your girl.”

Horrified at his attempts at humor, Krasinski then went on to tell Conan how Damon immediately apologized:

He started to melt. And he went, ‘I’m so sorry, that wasn’t funny at all. I’m so sorry.’ To this day he can’t get over the fact that that’s first thing he said to me.”

Personally, I think that’s more of a witty one liner than the whole series of The Office (US version of course) had to offer. You can check out the video below and judge for yourselves:

How would you have reacted if Damon was getting off with your other half on camera? Would you like to see more of Damon’s lighter side? Sound off down below!