What William Hurt Could Look Like As RED HULK

Boss Logic has done it again with another “what if” recreation, this time of the fabled Red Hulk.

Set to appear alongside the Iron Spider, Thunderbolt Ross (William Hurt) was originally written in to the story of Captain America: Civil War, intended to appear as the Red Hulk. Unfortunately for fans, that part of the draft was cut out, but at least we now have an idea what he could have looked like in the film (or perhaps in a future installment): 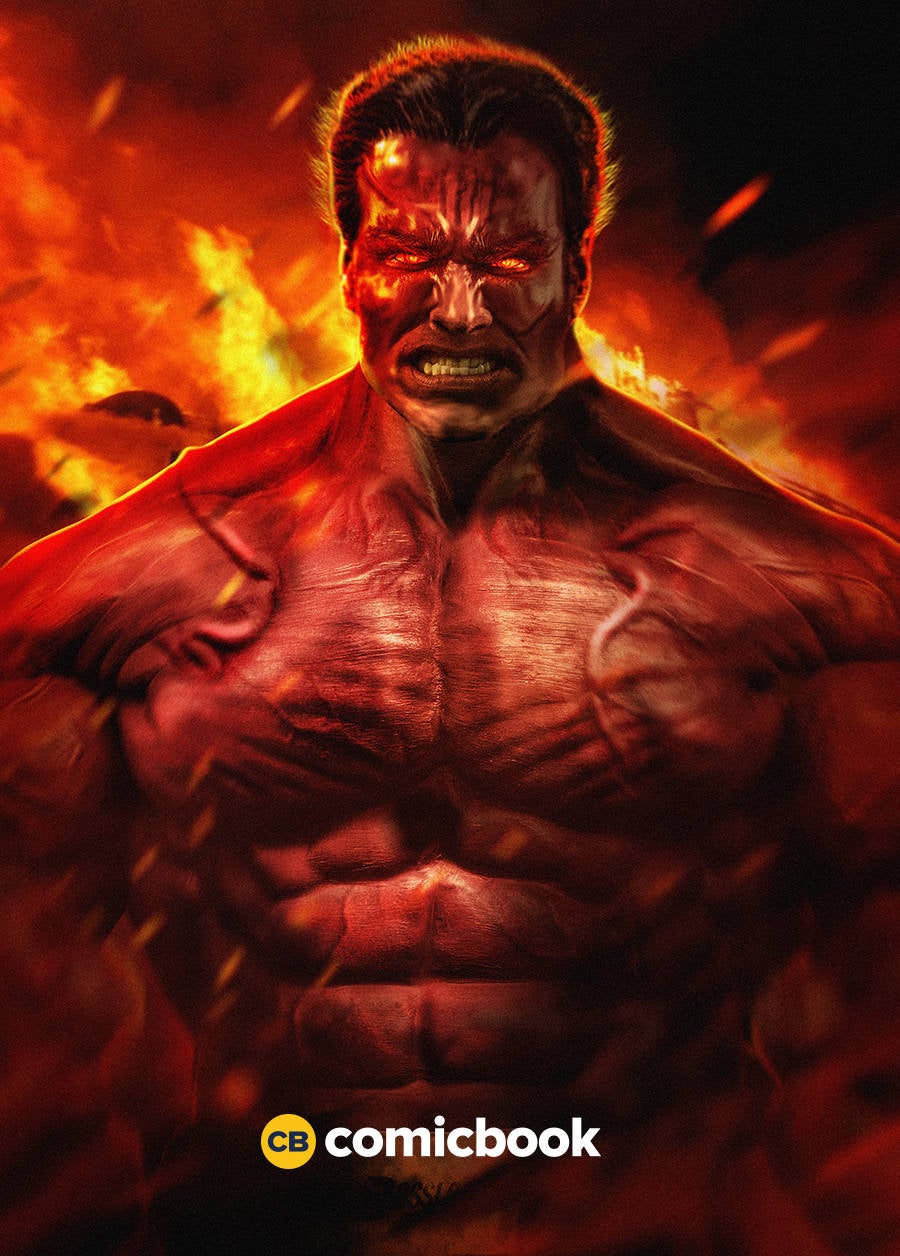 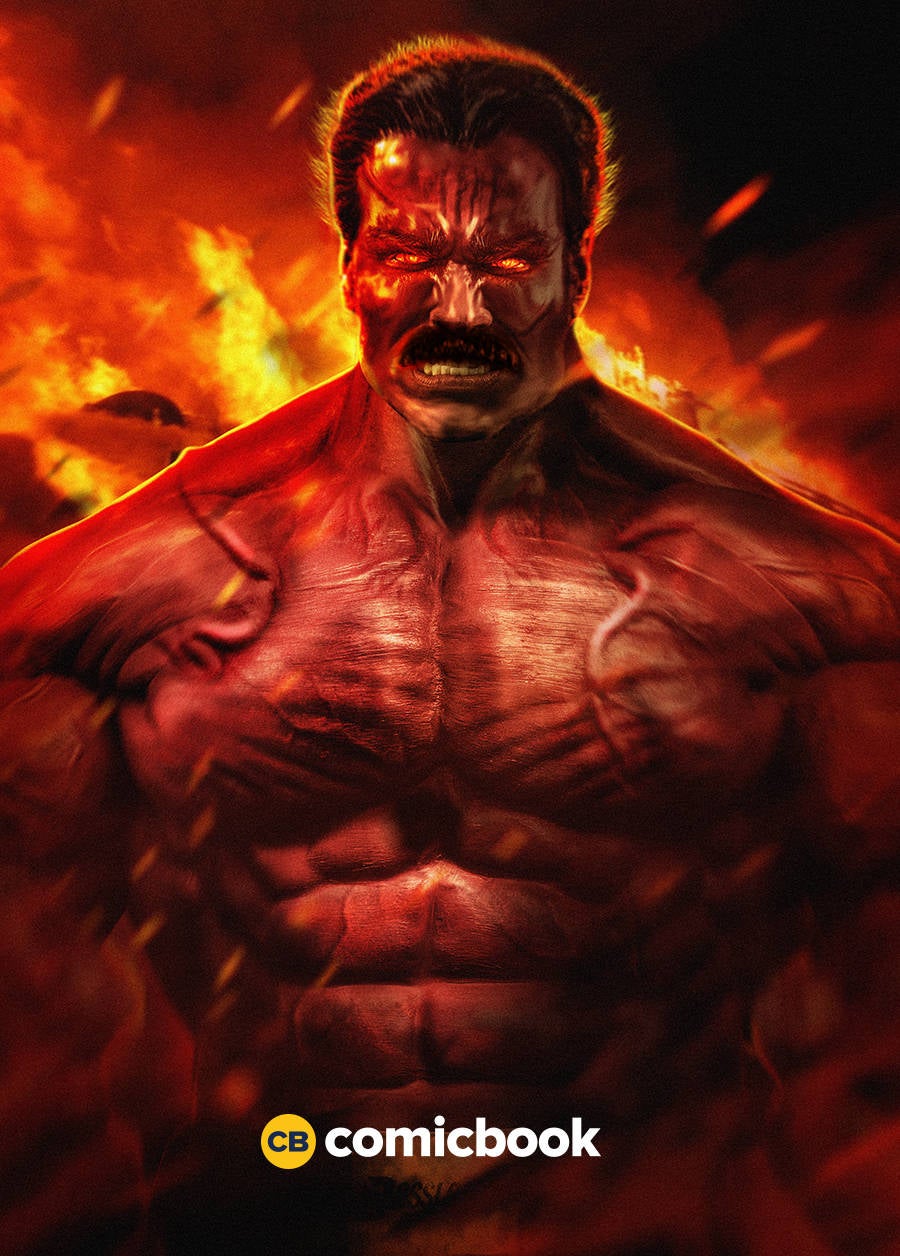 “It’s very different from the Hulk.The style is completely modernized. So I’m not playing the graphic novel version of Thaddeus Ross.”

“I don’t know. I wouldn’t mind feeling like I had that much power,” he admitted. But I created Thaddeus’ ego with the same size as the monster’s. With the same degree of messed op-ness. I’d take a shot at it.”

I think it’s something fans of the Marvel Cinematic Universe would definitely be interested in seeing at some point – though, who knows if it will actually happen any time soon. Here’s hoping.

What do you think of the fan art? Would you like to see Red Hulk? Be sure to tell us all of your thoughts in the comments!