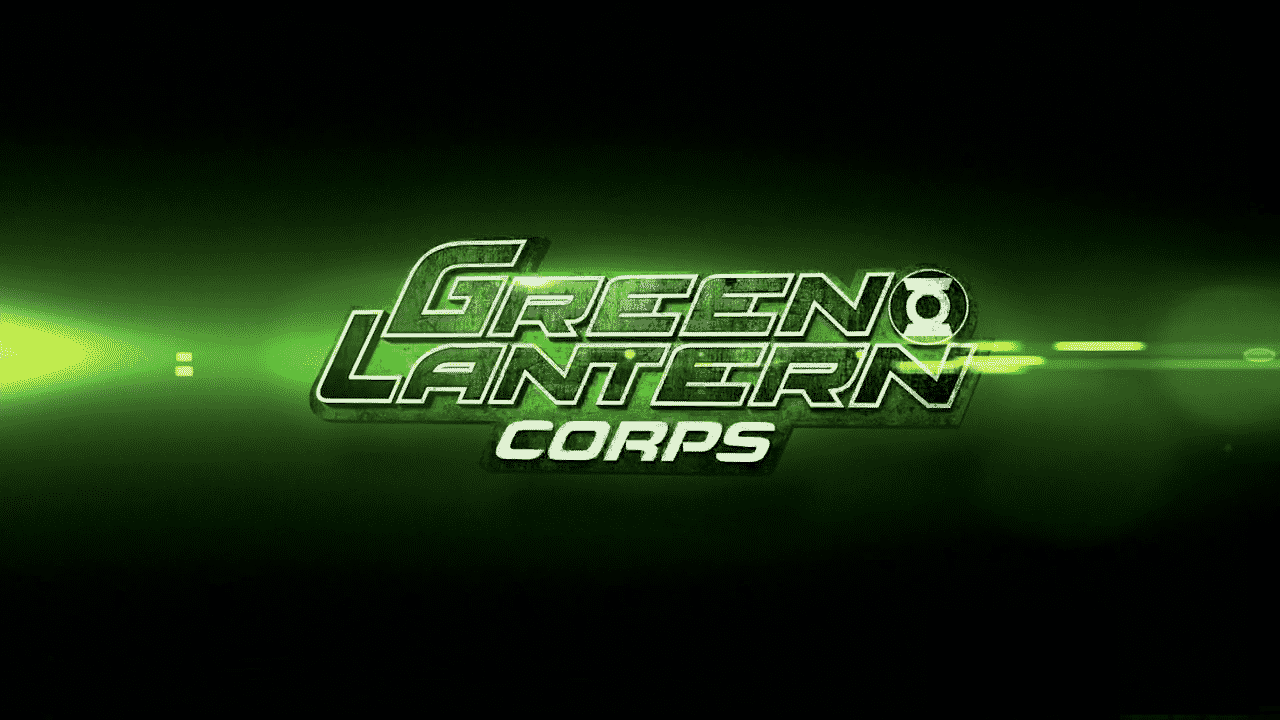 After the heinous results of the last installment of 2011 Green Lantern film with Ryan Reynolds (which he at least redeemed recently as the Merc with a Mouth this year), there has been much question of how the Green Lantern namesake will be represented for the better in the DC Cinematic Universe.

The circling buzz is the Green Lantern Corps film will base its story line off the Sinestro Corps War comic run, which was written by Dave Gibbons and acting president of DC Entertainment, Geoff Johns. From the 4Chan post, it appears the main villain of the story will have Sinestro coming in:

Green Lantern Corps will be an adaptation of Sinestro Corps War. Will have Guy Gardner, John Stewart, and Hal Jordan as the only human lanterns. Red Lanterns won’t appear but will be teased.

No mention of casting yet, but rather than having one human character leading the division, the Corps will house not only Hal Jordan, but John Stewart and Guy Gardner, allowing three iconic Lanterns as the only humans of the intergalactic federation. Though it will not be featured prominently, there will be a tease for the Red Lanterns.

However, it is slated for a 2020 release, which being a long way, anything is possible of changing and it’s only popular belief at the moment.