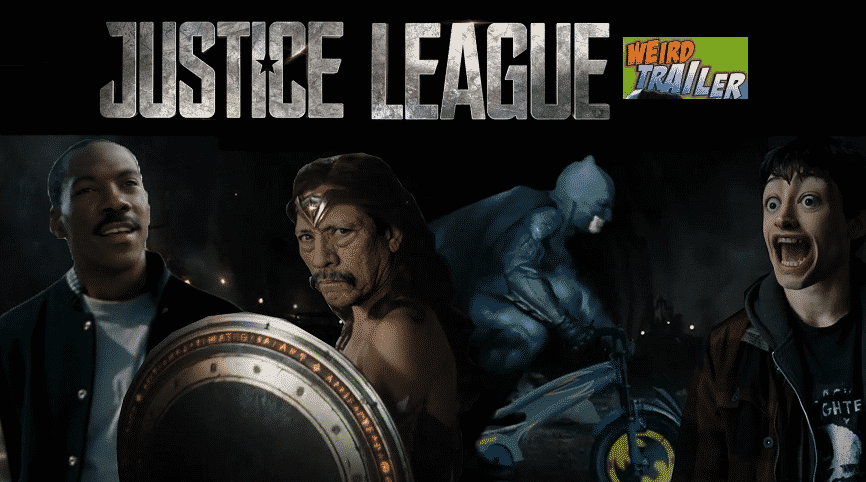 So, if anyone knows me, they know I have a huge hard on for the DC universe. If you know this, you know how much disdain I have for the DC Cinematic Universe, especially because I am such a huge DC fanboy. So, when I heard someone was ripping apart and splicing the new Justice League Trailer, I almost had a damn stroke.
And then I watched it.

Okay, don’t get me wrong. I have seen a lot of weird shit in my life time. I’ve been to countless raves, grew up in a shitty part of LA, been to burning man a couple times and have eaten enough acid to burn a hole in a pipe. But given all of this, nothing compares to one good ole guy, Aldo Jones. Actually, before seeing this masterpiece, I was not familiar with this genius of a man’s work.

Seriously, have you seen his videos? He does a lot of trailers, especially comic book ones, but there is a catch… He spins them in his own way:

After reading through a lot of his YouTube comments, dude actually gets a whole lot of hate and honestly, I don’t really agree with that. Here is a guy, busting his hump to make these wacky off the wall videos and people are sitting here trying to shit on him.

But the guy is still getting hundreds of thousands of views with a rather positive rating. So, before you go on hating on this man, I have four solid points to convince you:

What did you think of the trailer? Tell us below!