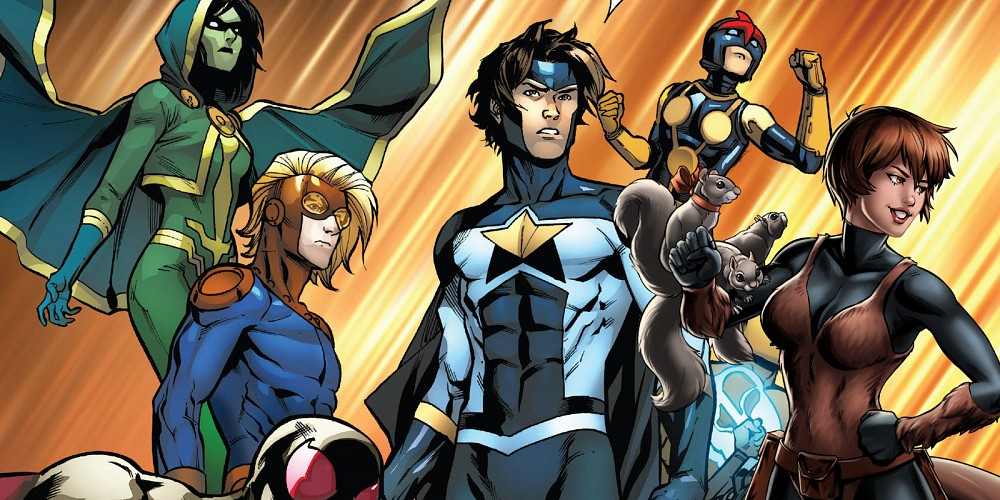 After being endorsed by Guardians of the Galaxy director James Gunn (not to mention droves of Marvel fans), it seemed that landing the role of Squirrel Girl was a sure thing for actress Anna Kendrick.

But now, it looks like Marvel might have other ideas. Instead of incorporating the character into the MCU, they’re reportedly planning to include her in the lineup of The New Warriors, a comedy series being developed for Marvel’s TV division.

According to TVLine, the series will focus on “the junior version of The Avengers……..a superhero squad made up of teenagers, one of whom would be Doreen Green,” who is, of course, Squirrel Girl.

If the show centers around teenage heroes, that presents a bit of a problem for Kendrick. She’s a lovely woman, and certainly has a youthful appearance. But, let’s face it, a 31-year-old just isn’t believable as a high school student. Another actress being discussed for the role is Stranger Things star Shannon Purser, who at 19 would be a much more natural fit.

What do you think about the concept of a New Warriors TV show? And which actress would you choose for the role? Let us know!

Joseph Gordon-Levitt Reveals His Thoughts on THE DARK KNIGHT Trilogy’s Ending
Rumor: BLACK MASK To Be Main Villain In THE BATMAN; Harley Quinn and Joker Have Subplot
Advertisement
Advertisement
To Top