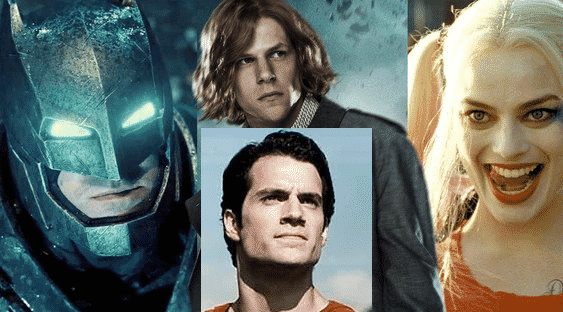 There are a ton of rumors coming out as of late. As you all probably know, DC is hosting a large event on September 2nd that will reveal a lot of their upcoming plans for the DCEU. Apparently, however, a large list of rumors was posted on Reddit – and they don’t seem too far off (some of them anyway):

The initial post was taken down, but we managed to get it all:

Some of the rumors are things that have been making their way around the internet for some time now. It definitely seems like George Miller will direct a DC film sooner than later – as well as J.J. Abrams.

In my opinion, I found it very interesting that Black Mask is *allegedly* the villain in the upcoming Batman film. It’s been reported (but not confirmed) that Deathstroke is the main villain and the interesting thing is that this rumor still says he’s in the film.

Some don’t put a lot of stock into these type of things but they haven’t really been THAT far off. When we reported that Doug Liman was being considered to direct Man of Steel 2, the following week the director was confirmed for Justice League Dark. So to say that the director was possibly considered for the Superman sequel – seems pretty legit.

It appears that a lot of these rumors indeed turned out to be true.

What do you think of these alleged DCEU plans? Be sure to tell us in the comment section below!

Rumor: BLACK MASK To Be Main Villain In THE BATMAN; Harley Quinn and Joker Have Subplot
THE KILLING JOKE Gets An Honest Trailer
Advertisement
Advertisement
To Top