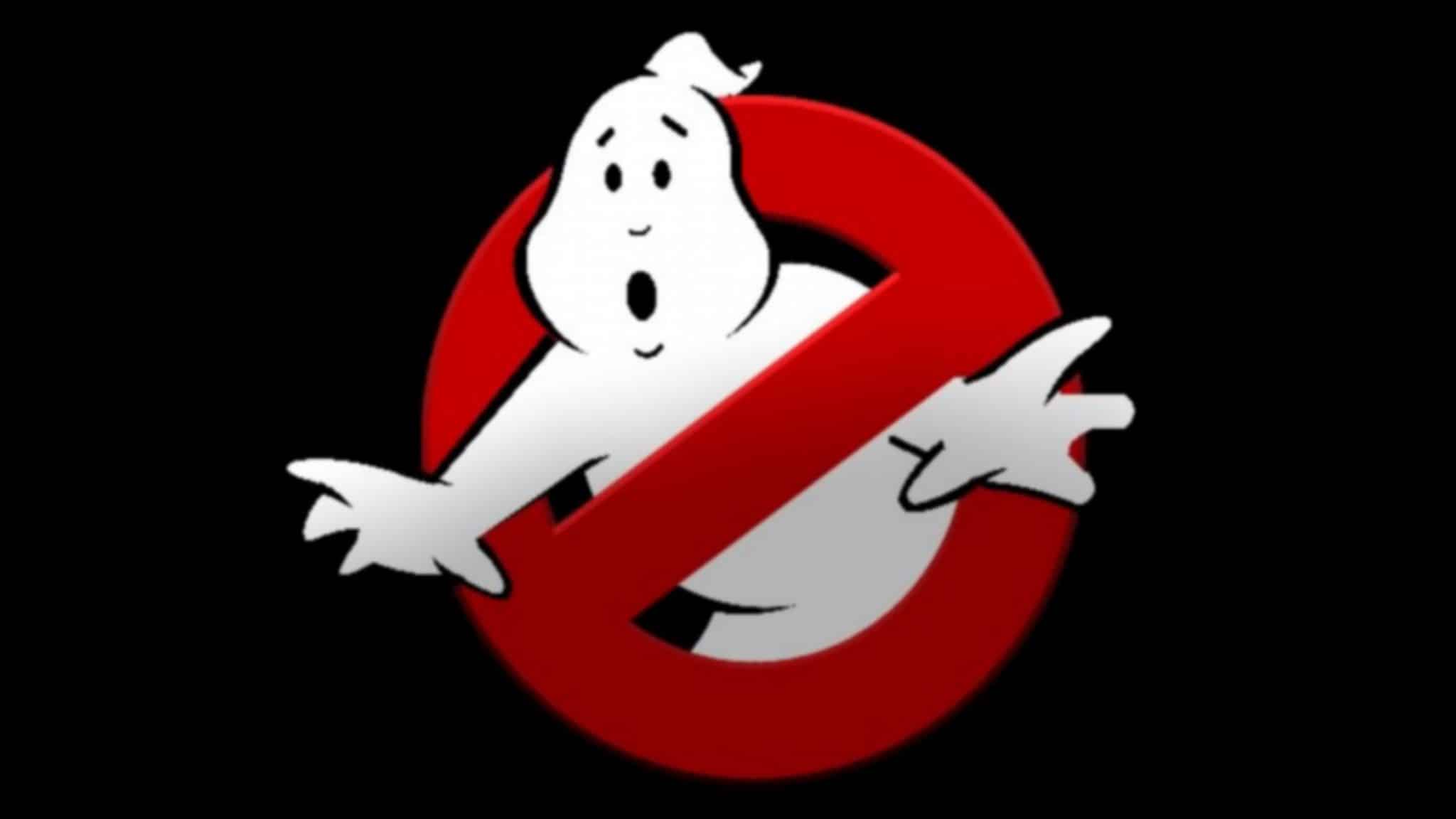 Ever wanted to hear Jimmy Neutron‘s Carl Wheezer and Christian Bale‘s Batman sharing a moment as Peter Venkman and Dana Barrett? Or Egon Spengler being voiced as The Brain? Or the Ghostbusters commercial being featured by Yakko Warner, Yosemite Sam and Captain America? Look no further than this article.

You can check out the video below, recorded by FTWvsWTF:

Stephen Amell Reveals How He’d Feel If Green Arrow Was Recast For The DCEU
First Pictures of SHOCKER From Spider-Man: Homecoming Surface
Advertisement
Advertisement
To Top