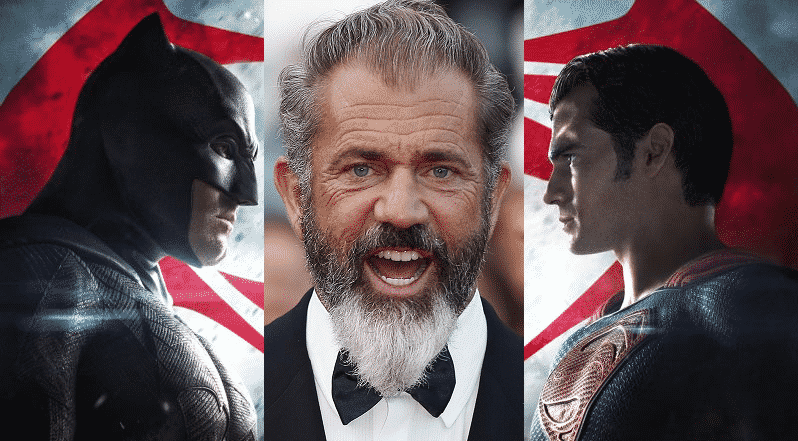 It looks like Mel Gibson really isn’t a fan of superhero films. While promoting his new film Hacksaw Ridge, Mel was asked about Batman v Superman: Dawn of Justice and sounded off on that film – and the superhero genre in general:

[I]t’s a piece of shit. I’m not interested in the stuff,” Gibson told EW while discussing the modest budget of his upcoming film. “Do you know what the difference between real superheroes and comic book superheroes is? Real superheroes didn’t wear spandex. So I don’t know. Spandex must cost a lot.

He didn’t stop there:

I look at them and scratch my head,” he said, referring to the superhero films. “I’m really baffled by it. I think there’s a lot of waste, but maybe if I did one of those things with the green screens I’d find out different,” he said. “It seems to me that you could do it for less… You’re spending outrageous amounts of money, $180 million or more, I don’t know how you make it back after the tax man gets you, and after you give half to the exhibitors. What did they spend on ‘Batman v Superman’ that they’re admitting to?”

Well, these comments are definitely not going to go over well with fans of the DCEU – or even comic book movie fans in general. It’s not the first time Mel Gibson has been in the news for controversial comments, however – as you all most likely know that story already.

What do you think of Gibson’s comments? Sound off below!