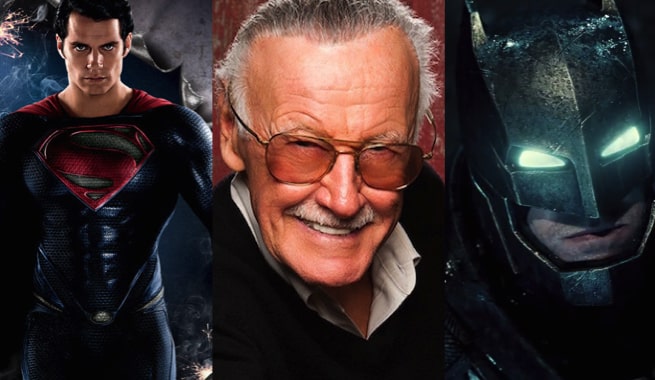 Stan Lee was at the 2016 Toronto Expo panel when he said he’d consider crossing over into the DCEU to do a cameo, according to Heroic Hollywood. For a long time he’s become a familiar face in the Marvel Cinematic Universe, but it’ll be pretty interesting should this ever happen.

Lee mentioned he was open to do even more cameos and it doesn’t even have to be a Marvel movie. So it would be interesting if he were to pop-up in the Justice League flick. Stan also has enough experience doing cameos in comic book movies, so he has all the qualifiers.

I can’t make out what he said, but it sounded like it came from the heart. I want to do more cameos also, I’ve even let people know it doesn’t have to be a Marvel movie, I don’t know why DC hasn’t called me. They could use me!”

Stan Lee is confirmed for cameos in Doctor Strange, Guardians of the Galaxy Vol. 2, and Spider-Man: Homecoming. The size of the role is left up to the crew, according to Slash Film.

Oh no no, they decide. If I was deciding it would be a half hour role. They only give me a few seconds, and they’re afraid, you know, I’ll overshadow the star. You know how that is.”

It’s always good to see Stan Lee in these roles which are humorous. How do you picture him in the next three movies? Will Lee be seen in the Dark Dimension in Doctor Strange?