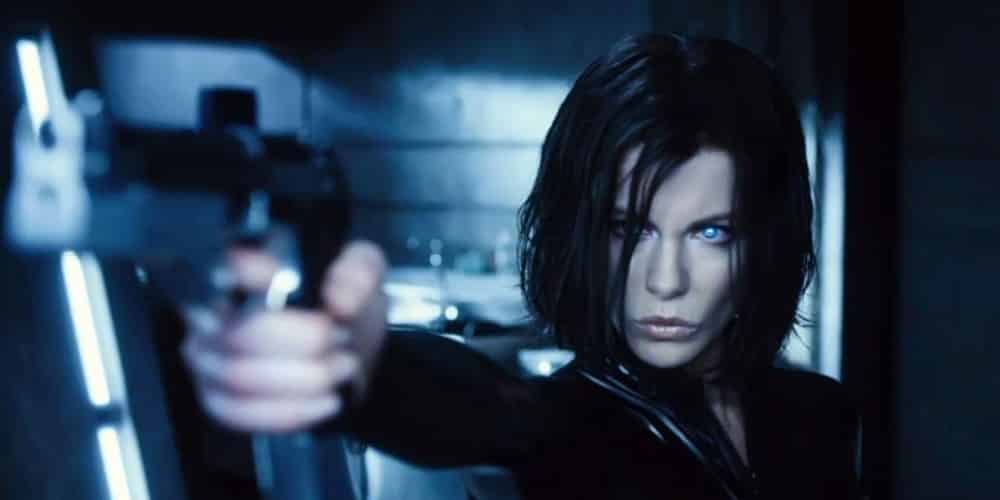 The trailer for Underworld: Blood Wars has finally arrived! With Kate Beckinsale once again in the starring role as Selene, the plot is as follows:

“The next installment in the blockbuster franchise follows Vampire death dealer, Selene (Kate Beckinsale) as she fends off brutal attacks from both the Lycan clan and the Vampire faction that betrayed her. With her only allies, David (Theo James) and his father Thomas (Charles Dance), she must stop the eternal war between Lycans and Vampires, even if it means she has to make the ultimate sacrifice.”

You can see the trailer below:

Directed by Anna Foerster, this fifth entry in the iconic franchise will hit theaters January 6, 2017. Foerster is best known for her cinematographer work for blockbusters such as Independence Day, The Day After Tomorrow, and White House Down.