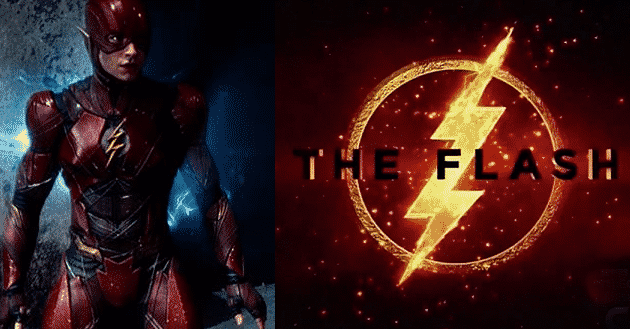 Actor Billy Crudup is no stranger to the world of DC films. In 2009, he played the shiny blue guy who really need a pair of pants, Dr. Manhattan, in Zack Snyder’s film adaptation of Watchmen. However, in 2018, Crudup will once again step into DC’s world of superheroes with the upcoming DCEU film, The Flash. Crudup will be playing the role of Dr. Henry Allen, father of Barry Allen, the titular Flash character. It’s unknown at the moment how big of a role Crudup’s character will have in the film and only time will tell. The movie is currently in pre-production and will have to wait for the Wonder Woman and Justice League films due out next year before Barry Allen can finally have his time to shine in his own solo film.

Crudup isn’t the only Watchmen alumni to make an appearance in a DCEU film. Patrick Wilson, who played Nite Owl II, provided a voice cameo as the president of the United States in Batman v. Superman: Dawn of Justice. On top of that, Jeffrey Dean Morgan, who played The Comedian, appeared in the same film as Thomas Wayne. However, that character only required Morgan to get shot and utter the name of his wife, leading to a very contrived moment in the film’s titular fight. We can only hope Crudup will at least go through all of The Flash without contributing to a moment that embarrassing.

The Flash is set for release on March 16, 2018 with Rick Famuyima (The Wood, Dope) directing, a story by Phil Lord and Christopher Miller (The LEGO Movie) and a screenplay developed by Seth Grahame-Smith.