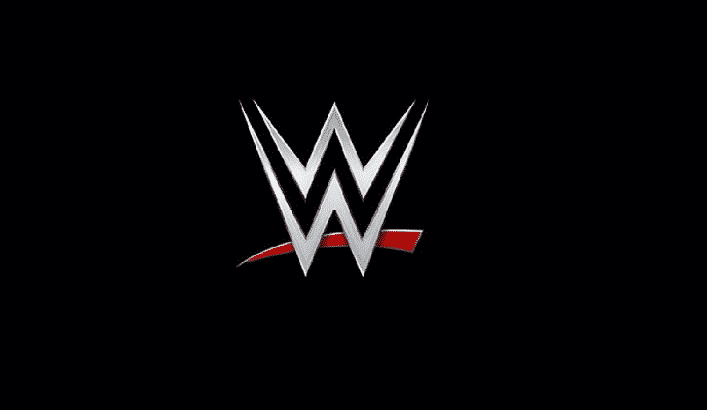 In what turned out to be a pretty anticlimactic ending to his career, WWE has parted ways (again) with former four-time champion Alberto Del Rio.

Hailed as “Mexico’s Greatest Export,” the 39 year old wrestler (born Jose Rodriguez) was suspended last month for a violation of the company’s talent wellness policy. The exact nature of his violation hasn’t been made public, but the two most prevalent rumors were marijuana and Adderall. Soon after the WWE made their official announcement, Del Rio posted a brief statement on Twitter.

My business relationship with WWE has come to an end in good terms…….Thanks for the opportunities they gave me. Termine mi relacion con WWE.”

Del Rio was originally hired in 2010, and enjoyed a successful run until August 2014, when he was fired following a backstage altercation with another wrestler, at whom he reportedly flung racial slurs. He was then rehired the following year, but they never seemed to know quite what to do with him this time around. So, although he’s quite talented, I don’t think wrestling fans are going to miss much because of his absence.

The ink wasn’t even dry on the dirt sheets from Del Rio’s ousting, when we got word that former women’s champion Paige (real name: Saraya Jade Bevis), aka Del Rio’s girlfriend, had quit, despite having three years left on her WWE contract. She too had been suspended for wellness policy violations, on the same day as her Latin loverboy. Coincidence? I doubt it.

Paige was signed to NXT in 2011, and made her main roster debut in 2014. She became the youngest ever women’s champion at the age of 21, and would hold the title a second time the following year.

This story is still developing, so be sure to stick with ScreenGeek for all your WWE news!