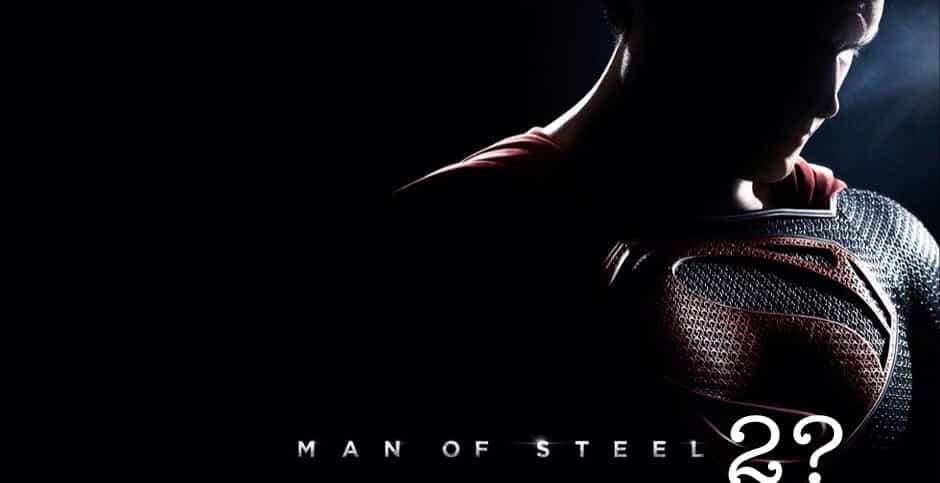 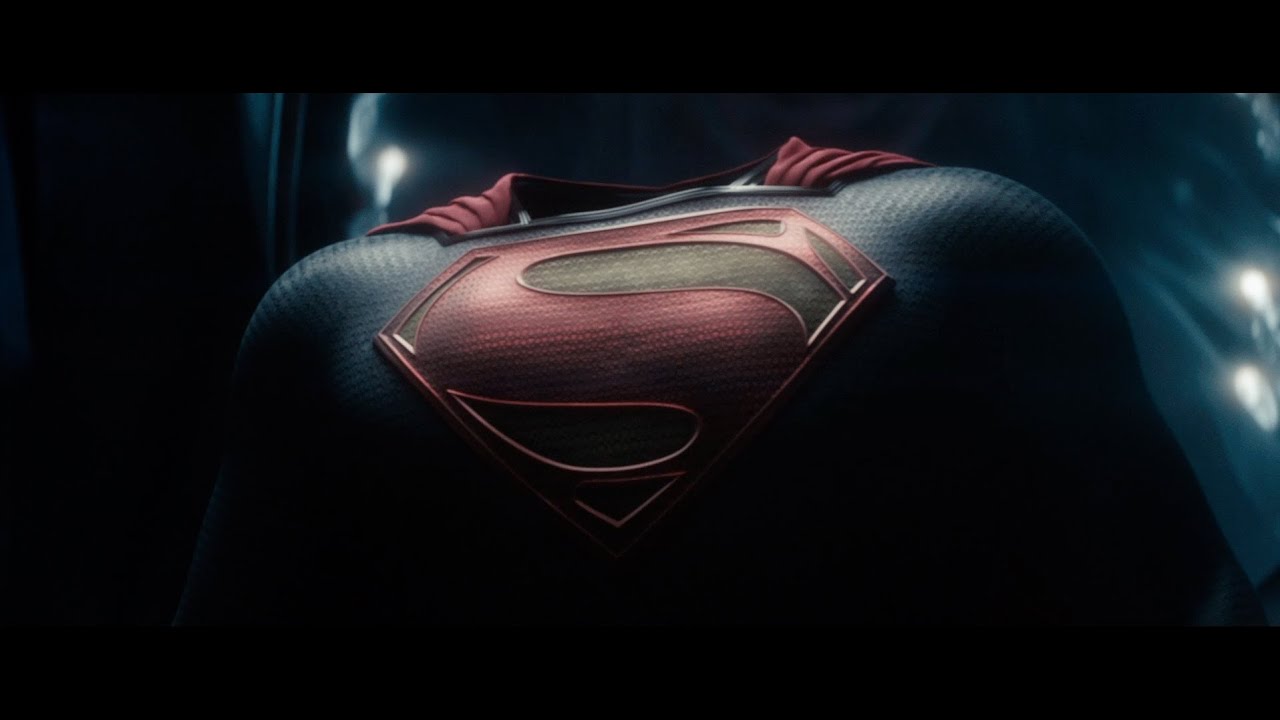 It’s been long rumored that a sequel to 2013’s Man of Steel was in the works, but as it stands it has yet to be confirmed by Warner Brothers. This may be in order to keep up with the pretense that the character is no longer with us after the climactic battle with Doomsday at the end of Batman vs Superman: Dawn of Justice. However it sounds as though a member of Superman actor, Henry Cavill’s management team may have revealed it is on it’s way. Read on to find out more.

In an interview with Newsweek, Dany Garcia revealed a little about what we can expect from the British actor in the coming years, including the revelation of a new Superman film. She told the website:

“Henry has a big appetite.”

We’ve been in a five-month period of time where he’s re-strategizing, acquiring property [for his production company Promethean], he’s filming [Justice League] now, he’s in development for the Superman standalone… he’s beginning to expand that world.”

Despite being absent from the trailer released at Comic Con back in July, it’s been confirmed that Cavill’s Kryptonian will be returning from the dead on screen in next years Justice League. After that there are no confirmed appearances for the character, although it it is entirely likely that he would return for the Justice League sequel which is currently slated to hit theaters in 2019.

Given how many fans felt that the character was sidelined in Batman vs Superman: Dawn of Justice in favor of Ben Affleck’s Dark Knight, it would definitely be in the studios best interest to Cavill another shot at a solo film to expand his own story.

We can see Cavill don the cape again in Justice League when it hits theaters 17th November 2017.