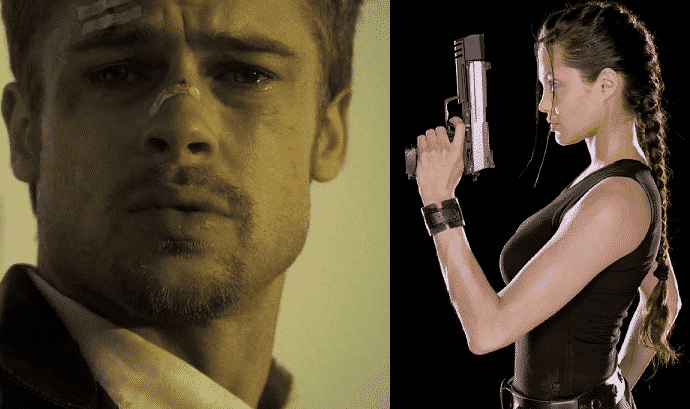 Things aren’t as happy as they appear to be for Brad Pitt and Angelina Jolie, as a new report states that the actress has filed for divorce.

A new report from TMZ states the following:

Our sources say, Angelina became “fed up” with Brad’s consumption of weed and possibly alcohol, and mixed with what she believes is “an anger problem” became dangerous for the children.

We’re told there was no alleged “third person” … her decision to file was solely over Brad’s interaction with their children.

Some new details that have came about say that Pitt was having an affair:

“She hired a private eye because she felt that he was fooling around with her on the set, and it turns out, he was. And that was the final straw.”

The last photo of them as a couple was taken on July 12th (by you guessed it, TMZ): 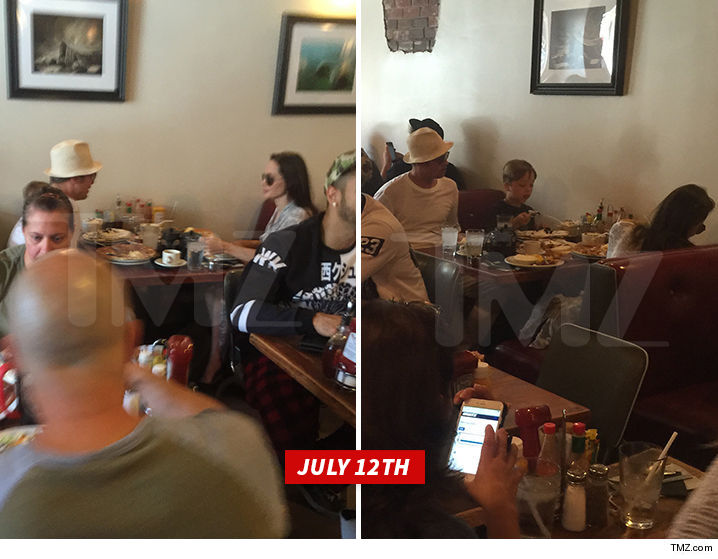 The couple met while on the set of Mr. & Mrs. Smith and remained friends until Pitt and Jennifer Aniston broke up in 2005.