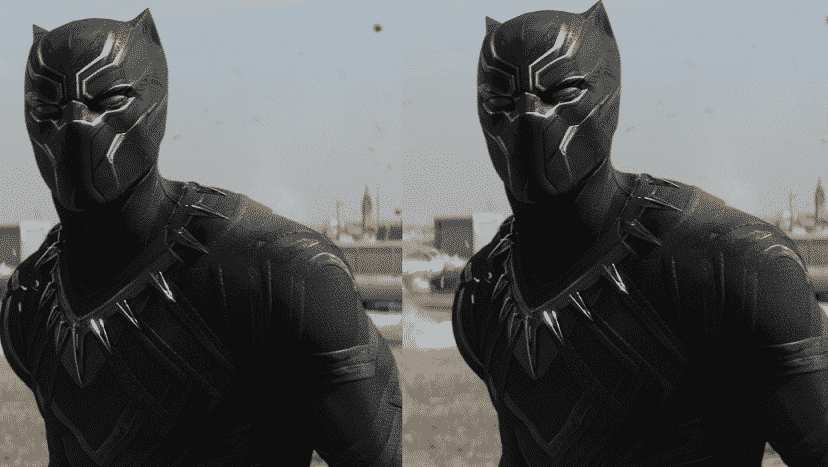 When Chadwick Boseman made his debut as Wakandan Prince, T’Challa in Captain America: Civil War earlier this year, he had already adopted the mantle of The Black Panther. But does this mean that we won’t be seeing the characters origin on the big screen when his solo film hits theaters in 2018? An interview with the man himself seemingly has the answer. Read on to find out more.

Whilst speaking to Yahoo Movies, Boseman revealed that Captain America: Civil War was not the character’s origin story and that we are yet to see that:

If you saw the tease at the end [of ‘Civil War’] in Wakanda, that’s more mystery there so I think there’s a lot to reveal about the character. You’re going to learn about Wakanda, its culture, its traditions, the past. You can go through all the comic books and know that there’s more Panthers that have existed in the past – that’s origin.”

While the actor doesn’t explain whether we’ll explicitly see howthe character first came to take on the role, it certainly sounds as though we will definitely find out more of the history behind the title. Given that the film did not acknowledge whether T’Challa’s father T’Chaka had previously used the Black Panther name, it’s difficult to say just how close to the comics it will be. It’s also interesting to see whether they will take the mystic approach and include the Heart-Shaped herb which grants the character his speed, strength and agility.

What do you think? Are you excited to see the past Panthers? What aspect of Wakandan culture would you most like to see? Let us know below!

Mephisto Confirmed To Appear In The Marvel Cinematic Universe?
Tom Holland Gets Pranked On The Set of Spider-Man: Homecoming
Advertisement
Advertisement
To Top