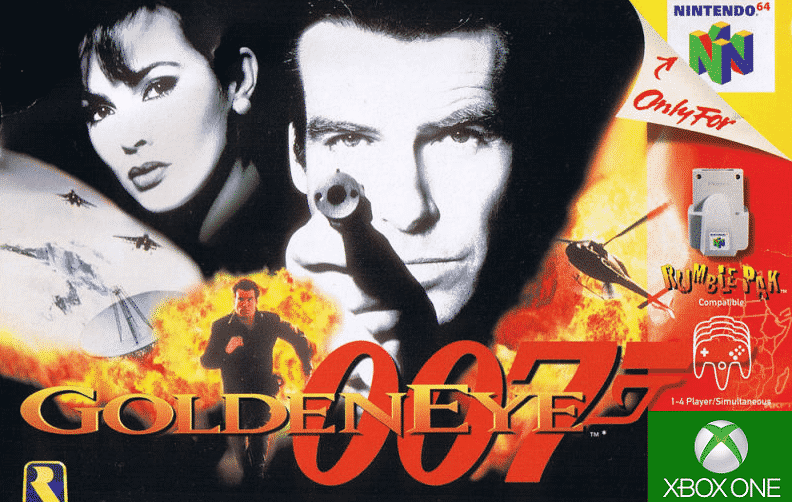 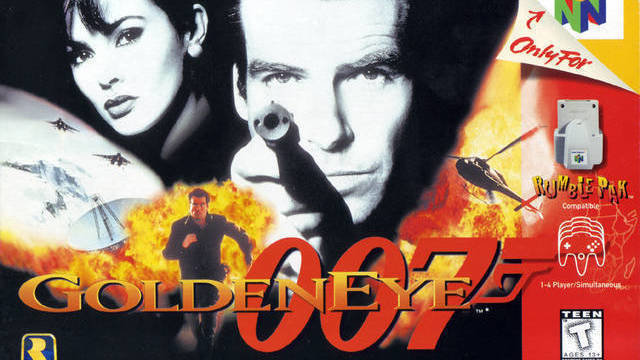 If you grew up in the same time period as I did, you already know what an awesome game GoldenEye 007 was for the Nintendo 64.

Whether it was playing against the bots or my friends, the game took up hours of my childhood.

In what continues to be a trend for Nostalgia, a petition has surfaced asking for GoldenEye 007 to get a release (that was previously denied by Nintendo) on a bigger platform:

James Bond Goldeneye was the best game that was ever made on the Nintendo 64 in 1997. And James Bond was supposed to be re-released on the Xbox 360 and the Xbox One but it was cancelled because Nintendo said NO. So I would like to see how many people will support this petition for James Bond to be on the next generation game console.”

I had to correct a lot of the grammar from the petition itself, but it’s definitely a cause I could get behind – and one I’m sure other fans could as well.

Given how stingy Nintendo is, and how old the game is now, I’m not sure it’s entirely possible but – we’ll see how it goes.

What do you think of the idea? Tell us below!