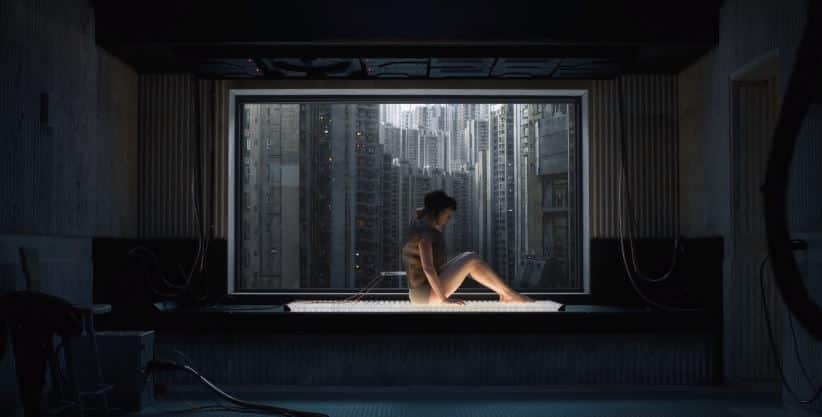 Paramount Pictures has released some very cryptic teaser videos during the airing of USA Network‘s Mr. Robot season 2 finale. Fitting with the style of the show, the teaser videos reveal to be a viral marketing for the American film adaptation of Masamune Shirow‘s Ghost in the Shell. The videos provide an initial first but brief look at Scarlett Johansson as the titular character The Major, and well as the official unveiling of the film’s logo and title card.

The five that have been aired are available now on Youtube. This may actually hint an official trailer soon enough.

What do you think of the footage? Be sure to sound off below!

Special thanks goes to Alfred Hess.

Warner Bros. CEO Thinks The DCEU Has Room For Improvement
THE PUNISHER Coming To Agents of S.H.I.E.L.D.?
Advertisement
Advertisement
To Top