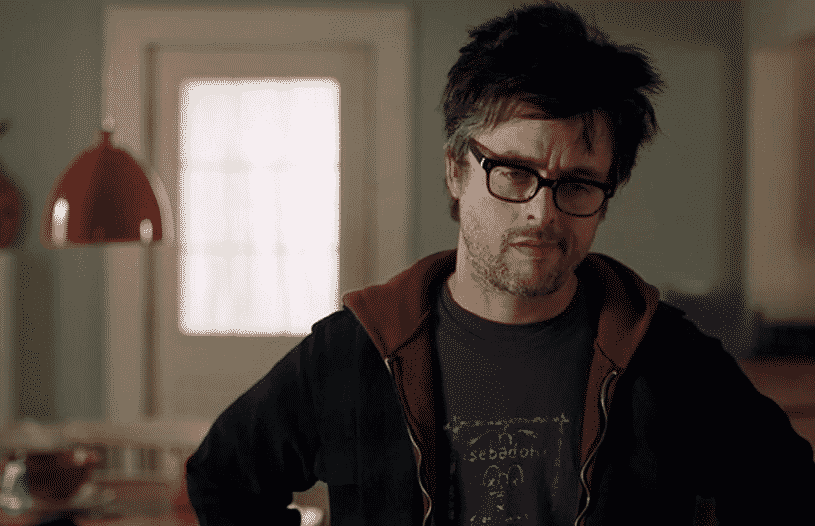 Back in elementary, middle school and some of high school, you couldn’t find a bigger Green Day fan than yours truly. I had all of their albums dating back to 39/Smooth up to Warning.

That was before American Idiot.

Once that happened, I’m pretty sure a lot of their core fan base just said “fuck it” and their fans just became people that liked American Idiot or any of the singles on that album. You know, people that really didn’t give a shit.

Any way, fast forward to now, and I had completely forgotten that Green Day was even a band. They actually have a new album coming out on October 7th called Revolution Radio and apparently, a new movie as well.

After doing some random surfing on IMDb, I managed to find that the lead singer of the band, Billie Joe Armstrong, has a movie coming out where he plays the lead. The plot of the film is as follows:

An aging, former punk rocker (Billie Joe Armstrong), uneasy about turning 40, revisits his past and throws an extravagant party, encountering an old girlfriend and bandmates.

Based on the trailer, there’s just something about the movie that seems off. His acting doesn’t really look bad or anything but I don’t see him as an actor at all. Check it out for yourselves below: