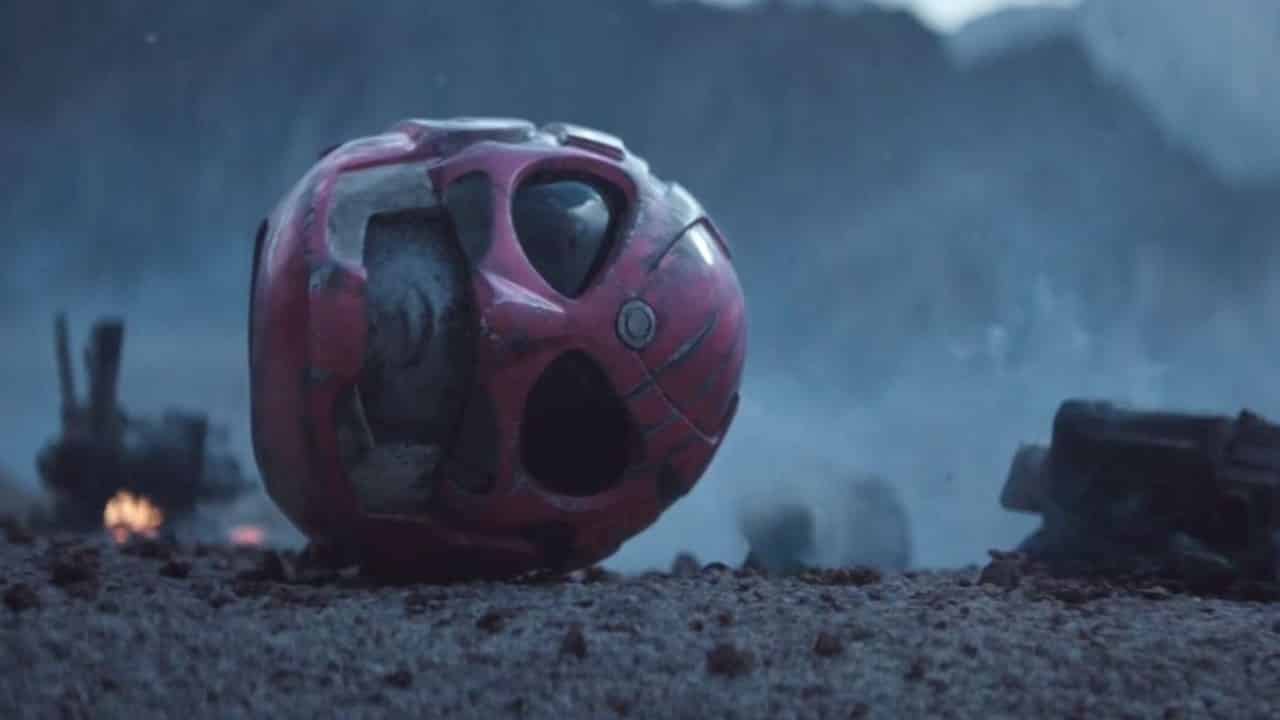 There’s a new Power Rangers film on the way next spring, starring Elizabeth Banks and Bryan Cranston. It’s hard to say how good it might be – those are some solid talents, but good lord, the TV show was awful.

I’m 34 now, so I was in the right age group for the show when it debuted in 1993. But even then, I could see how incredibly campy it was. However, the concept was certainly interesting – a group of seemingly ordinary high school students are granted the powers and skills necessary to deal with the universe’s greatest villain, the diabolical Rita Repulsa, and the minions she sends in her continued (futile) attempts to destroy them so she can take over Earth. It could have been really good, if only it wasn’t so………….kiddie.

Fortunately, someone else had the same idea. Directed by Joesph Kahn and produced by Dredd’s very own Adi Shankar, this 2015 short film knocked the internet’s collective socks off when it debuted online. Saban Entertainment, producers of the original show, initially blocked the film (I’m sure they were kicking themselves in the ass for not thinking of it first), but eventually relented.

Featuring the always badass Katee Sackhoff as Kimberly, the erstwhile pink Ranger, and James Van Der Beek in a surprisingly loathesome villain role, the film picks up many years after the TV series ended. The Rangers are all adults now, and hardened soldiers – or at least, they were. Kimberly appears to be the only one still alive. But we see what happened to the rest of them, and none of it is pretty. These aren’t the Power Rangers you grew up with – while the film clocks in at just under 15 minutes, there is nevertheless an abundance of sex, drugs, blood, and f-bombs.

We can only hope that next year’s release takes a page out of this one’s book, removing the camp and injecting a nice big dose of R-rated mature content. No, dark and gritty isn’t always the way to go, but in this case, it’s the best way.

What do you think of the awesome short? And what do you hope to see in next year’s theatrical release? Let us know in the comments!