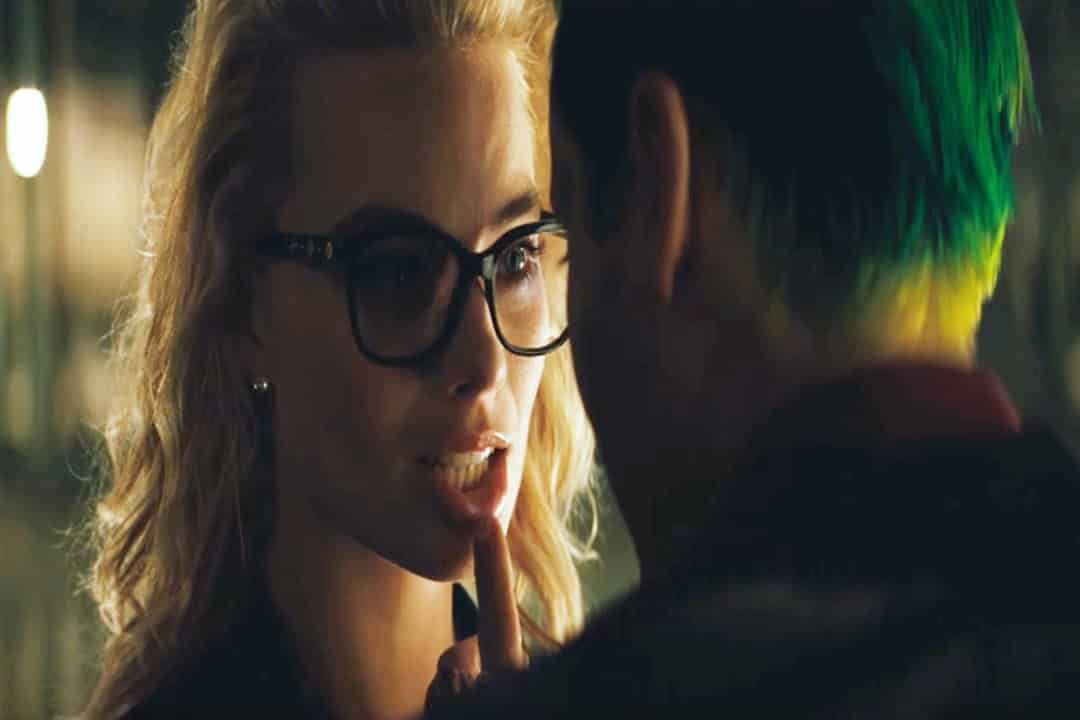 Well, this is disturbing.

As if Harley Quinn and Mistah J’s dynamic of physical and emotional abuse (not to mention the psychological torture) wasn’t unsettling enough already, someone decided to take it a step further – which is about ten steps too far.

YouTube user Nerdy Hero has taken footage from Suicide Squad (including clips from the trailers, some of which didn’t make it into the final cut of the film) and cut and arranged it in such a way that it appears to be telling a dark-as-fuck love story.

And not just any love story. Remember the abuse we talked about a minute ago? For whatever reason, some people are into that sort of thing – like these two nutjobs. Joker loves doling out agony, and Harley, bless her twisted little heart, is only too happy to receive it.

So it’s really no surprise that this Nerdy Hero fellow saw an opportunity for a very unusual mashup: Fifty Shades of Joker. It combines the most unsettling aspects of the pair’s relationship with the atmosphere and music of Fifty Shades of Gray, which is another yes-this-is-abuse-but-I’m-going-to-call-it-love-because-I’m-fucked-in-the-head story. How this shit gets published, I’ll never know.

But I digress. The Clown Prince and his whack-job Princess fit this narrative like a glove, thanks to the S&M elements of dominance, submission, and deriving pleasure from pain, that define their extremely twisted relationship.

And with the amount of film that was shot but not released , there might just be enough footage to actually make this movie, if DC ever decided to go the hard-R route (because this would definitely not be one you would take the kids to see.)

What do you think about this fan-made trailer? Does it make you want to see the pair get their very own Fifty Shades treatment? Or are you (like me) thanking every deity you can think of that this didn’t cross the minds of DC execs when the film was in production? Let us know in the comments!