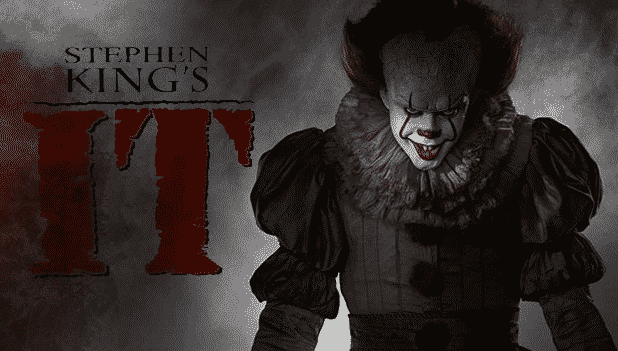 The new adaptation of Stephen King’s It has finally wrapped production. And with everyone anxious to see more of the new Pennywise, we’ve finally gotten a new behind-the-scenes image!

Photographer Christopher Mellvold took this photo while working on the set. It seems to show some kind of underground sewer, with a monitor in the middle displaying an image of Pennywise.

The outfit isn’t too different from previously released photos, however, and we still get to see the medieval influences have remained.

Check out the picture below: The film is about a group of childhood friends who reunite in their small home town in Maine to once again confront an evil entity that they thought they had destroyed 30 years earlier.