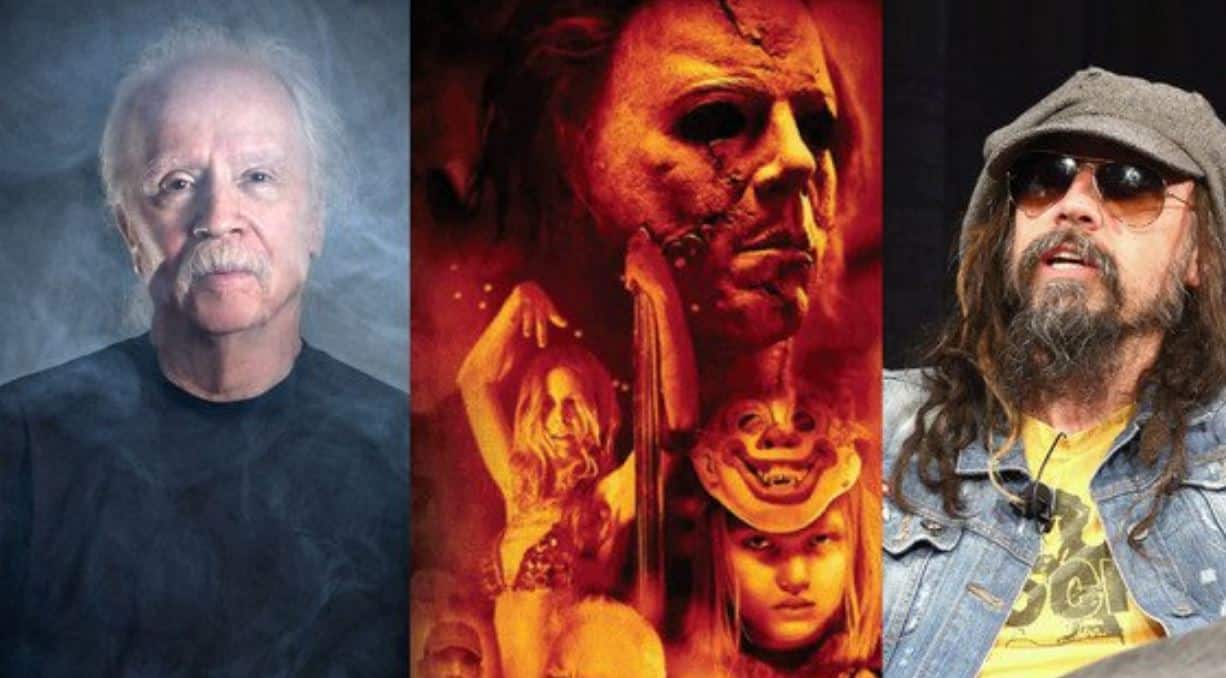 John Carpenter has gained quite a reputation when it comes to voicing his opinions and at the tender age of 68 years, it seems as if he really doesn’t care about what others may think. Well now he’s done it again and this time it’s Rob Zombie’s turn to be at the receiving end of his wrath. Speaking last April, to students at the New York Film Academy, he briefly touched upon the time Zombie had referred to Carpenter as ‘cold’ during the production of his Halloween reboot.

“He lied about me. He said I was very cold to him when he told me he was going to make it. Nothing could be further from the truth. I said, ‘Make it your own movie, man. This is yours now. Don’t worry about me.’ I was incredibly supportive. Why that piece of shit lied, I don’t know.”

Well it certainly seems as if Carpenter is more hot under the collar than anything else. He was then asked to share his thoughts on the Rob Zombie remake, in which he had this to say:

Fair comment and one that was shared by many fans and critics. Although personally I thought it was much more of a welcoming change from the tired, supernatural formula that had dominated the slasher genre for the past twenty years. If you’d like to see the rest of the interview then by all means feast your eyes on the video below for your viewing pleasure:

What do you make of Carpenter’s comments? Did you like Rob Zombie’s version of Halloween? Sound off down below!