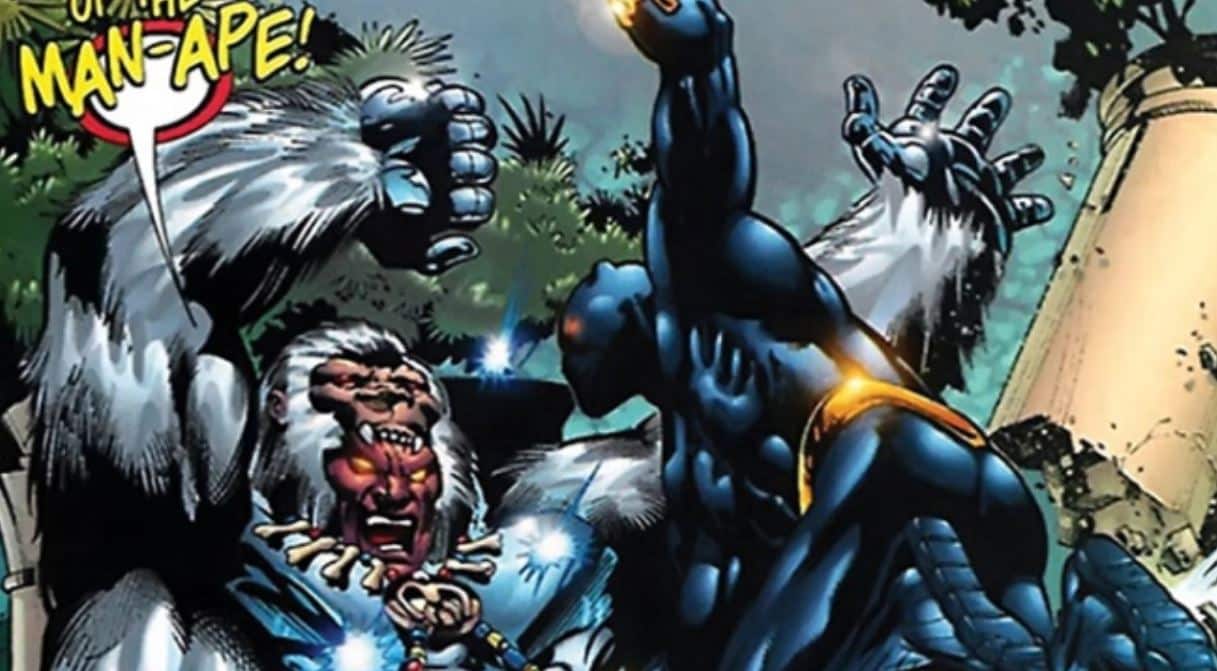 T’Challa, King of Wakanda, also known as the Black Panther, made a huge splash with his introduction in Captain America: Civil War. He quickly became many fans’ new favorite Avenger (he’s still second to Hawkeye for me), but we really haven’t learned a great deal about him yet.

That will be remedied when his solo film is released on February 16, 2018. That is an unfairly long time, but we’ll just have to be patient – and look for all the information we can in the meantime. In addition to Chadwick Boseman returning to the role of T’Challa, we also have Lupita Nyong’o and Danai Gurira as members of the Dora Milaje, the king’s all-female cadre of bodyguards; Michael B. Jordan as Erik Killmonger; Andy Serkis reportedly reprising his role as Ulysses Klaue; and just today, it was announced that Winston Duke, best known from the acclaimed TV series Person of Interest, has been cast as M’Baku, known to Black Panther comic readers as the villainous Man-Ape.

M’Baku is the tribal leader of the Jabari, a city-state inside Wakanda. Second only to T’Challa himself, M’Baku is known throughout the African nation as a great warrior. He’s not terribly fond of coming in second place in anything, and is sure to challenge the king’s rule.

With the incredible cast taking shape, director Ryan Coogler behind the camera, and filming mostly taking place in Africa, this is yet another step towards finally putting a black superhero front and center in his own movie, within his own culture. He’s not there as the funny sidekick or any other silly racial stereotypes too often seen in Hollywood films. He’s insanely smart, ridiculously rich, handsome as hell, and a fair and just ruler who protects his people at all costs. Kudos to Marvel for finally doing this, and doing it right.

What do you think of this casting announcement? Are you as excited as I am to see this movie? Tell us your thoughts!