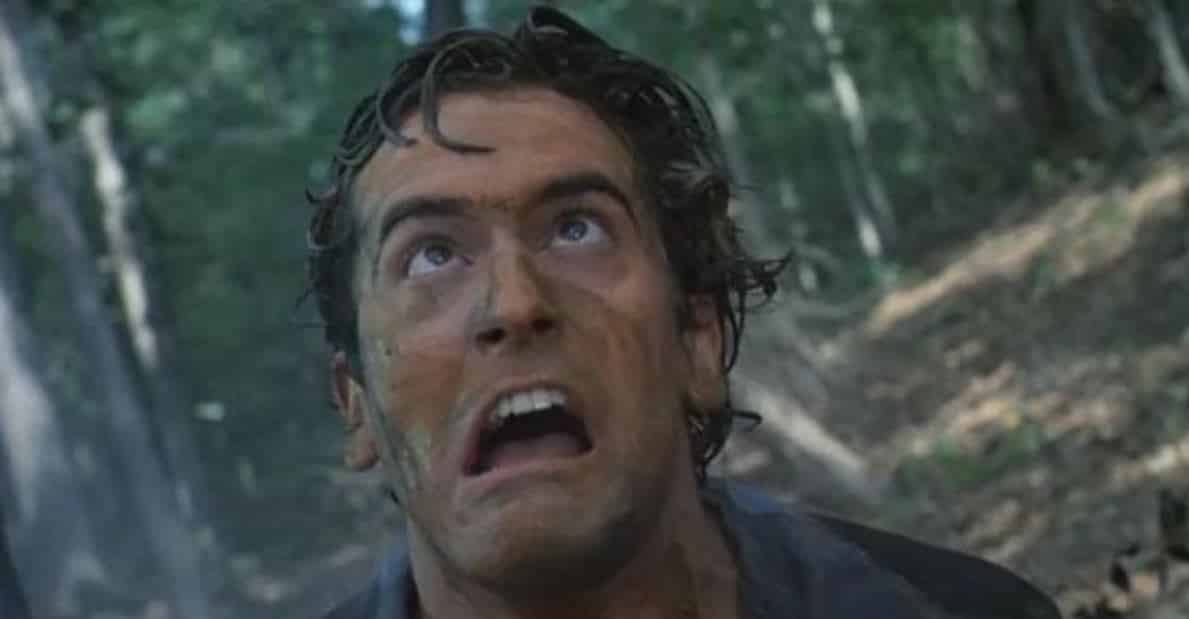 The original Evil Dead is one of my all-time favorite films, especially with its fantastically silly sense of acting. And, it seems, Bruce Campbell may have revealed why their acting ended up so silly. The cast apparently tried following the footsteps of Jack Nicolson, attempting to shoot the film high.

According to an interview with Conan, Bruce Campbell said:

“We did, in fact, smoke marijuana because we had heard, in the famous Jack Nicholson movie Five Easy Pieces — no, Easy Rider — that he smoked like 47 joints before he shot that scene. And I thought, if he can go on to become a very famous, notable actor, we can do the same thing. And I had never smoked before. I was 21, and… we also found out that the weed in Tennessee was pretty good, apparently. And so we did not really film the scene successfully.”

Even if the cast’s performances didn’t end up as fabulous as some of Jack Nicholson’s roles, they certainly managed to create one of the most successful horror franchises of all time – one that continues to grow even today.

Whether caused by marijuana or not, I’m glad The Evil Dead caught on like it did. The world would be a sad place without it.