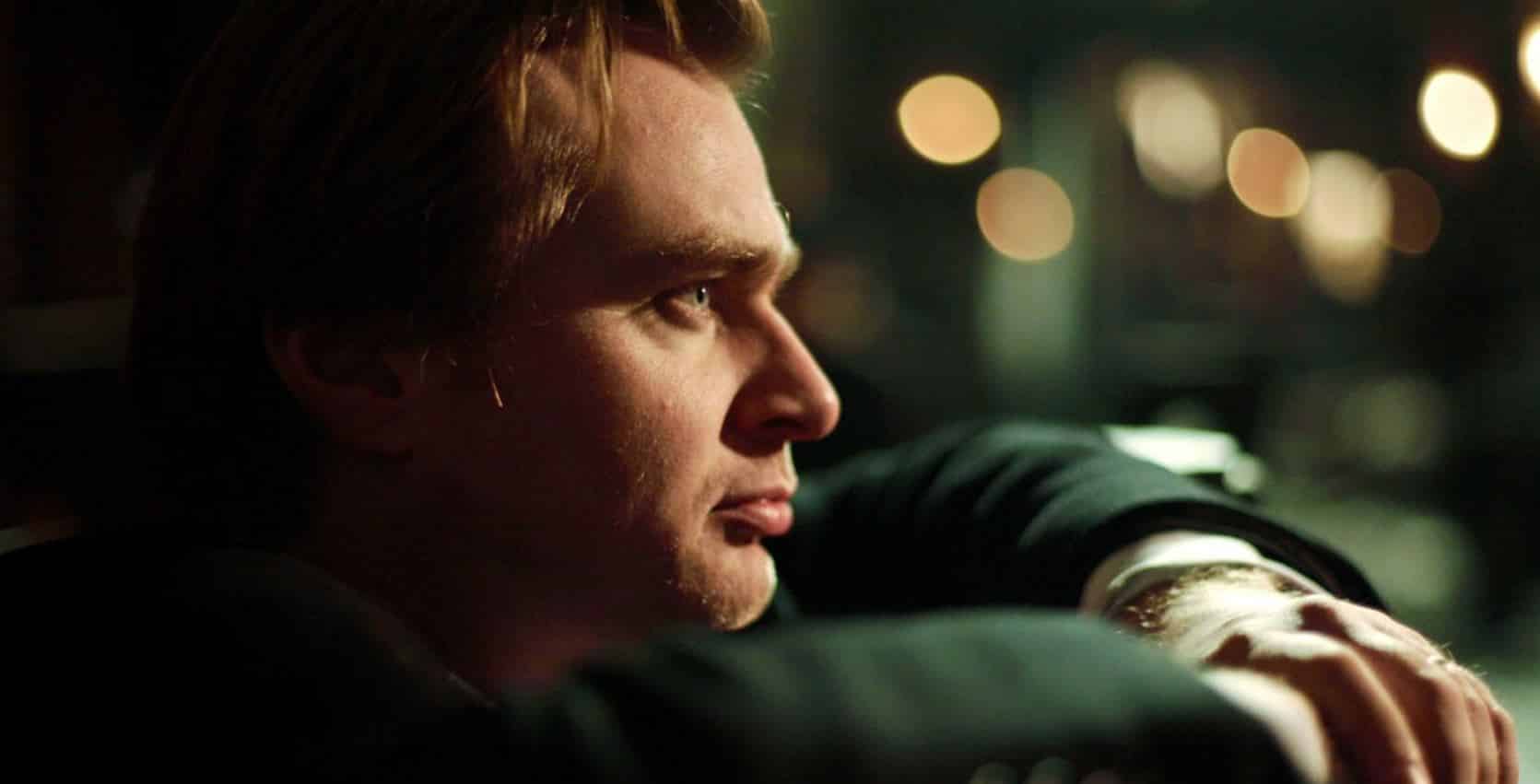 Hollywood may have hit or miss with directors in projects most of the time, but there are certain household names that has us know the kind of film we’re diving into and what executive producers and betting their money on. Quentin Tarantino for guts and narrative, Peter Jackson for visual and epics, Michael Bay for the facade of special effects and nothing else. The question does lie, who is the most profitable of them all?

Well, the answer may not surprise you that much (via THR):

The Hollywood Reporter made it official that the Highest Paid Director of 2016 is none other than Christopher Nolan.

Nolan is best recognizing for restoring the comic book brand with last generation’s The Dark Knight Trilogy, which starred Christian Bale as the Caped Crusader and fit a more realistic vibe to the superhero movie. Nolan has also showed he is capable of working outside the comic book films, as original films like Interstellar and Inception have received both great respect and profit. Starting with 2005’s The Prestige, his quality and marketable namesake show no signs of stopping as many film companies want to have him in the directing chair.

Think we’re kidding? His upcoming film Dunkirk has him paid $20 million upfront, a comparatively high price in today’s generation as opposed to price negotiations back in the day, as well as 20% of the gross profit. The last time a deal like this was made was with Peter Jackson on his 2005 adaptation of King Kong.

Dunkirk, the latest film by Christopher Nolan, will be released July 21st, 2017.

Continue Reading
You may also like...
Related Topics:Christopher Nolan