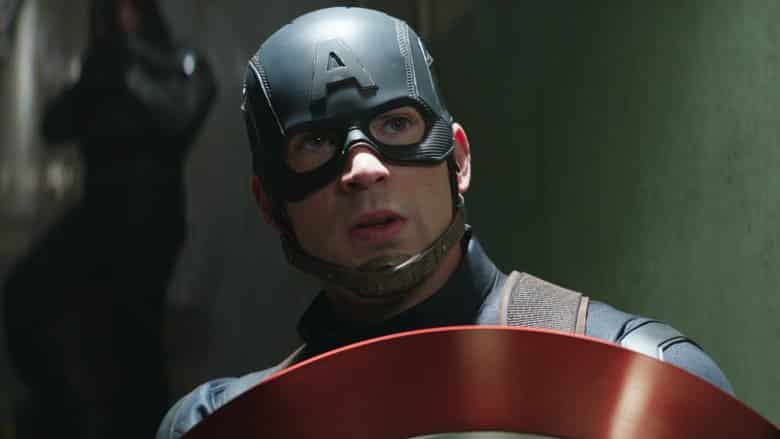 Those of you who think that Marvel gets too much critical acclaim, and are given a free pass for plot holes and inconsistencies……..you’re gonna love this one.

Captain America: Civil War was a huge hit – in fact, it’s the highest grossing movie of the year so far. But that doesn’t mean it’s without flaw. Even I, as much as I loved it, can admit that there were a few head-scratching moments.

For example, if the red book contained the secret code words necessary to turn Bucky in the Winter Soldier, and it wasn’t found until now………how the hell was he being programmed in Winter Soldier?

It’s just one of the many questionable choices made by the Russo brothers when filming Civil War. They’re all pointed out in hilarious detail by the YouTube channel CinemaSins. Watch their video, and see how many of these you caught on your first viewing!

Did you catch all of these while watching the movie? Do you agree with their assessment, or do you think they’re trying way to hard to look for trouble? Let us know what you think!

Kylo Ren vs. Darth Vader Fan Film In The Works
JAMES BOND Producer Reveals Actor At Top Of The List To Play 007
Advertisement
Advertisement
To Top