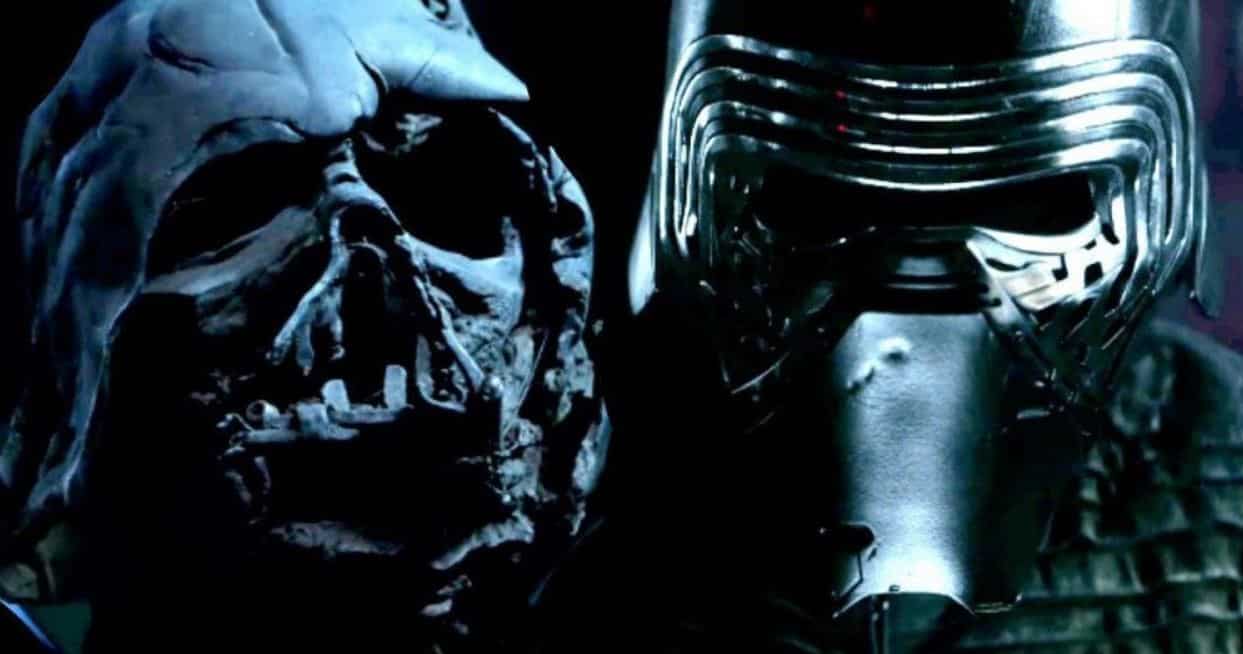 What could it have been like for the iconic Darth Vader to still be present and witness the Dark Side’s new evil in the form of his very grandson, Kylo Ren?

YouTube stop-motion animator CCScorsese is teasing an upcoming fan film short set in the Star Wars universe entitled Kylo Ren Vs. Darth Vader (The alternate working title was “Heritage“). A premise has been released as followed:

A vision prompts a young Sith Lord in training to face the approval of his most worshipped idol: his own grandfather. The force is strong with this bout of heritage…Kylo Ren vs Darth Vader! The film is currently scheduled to be released by the end of 2016, in time for the anniversary of Episode VII: The Force Awakens as well as the release for Rogue One: A Star Wars Story.

You can stay tuned for updates as well as his other work on his YouTube channel.

What do you think of the idea for the fan film? Tell us in the comment section!