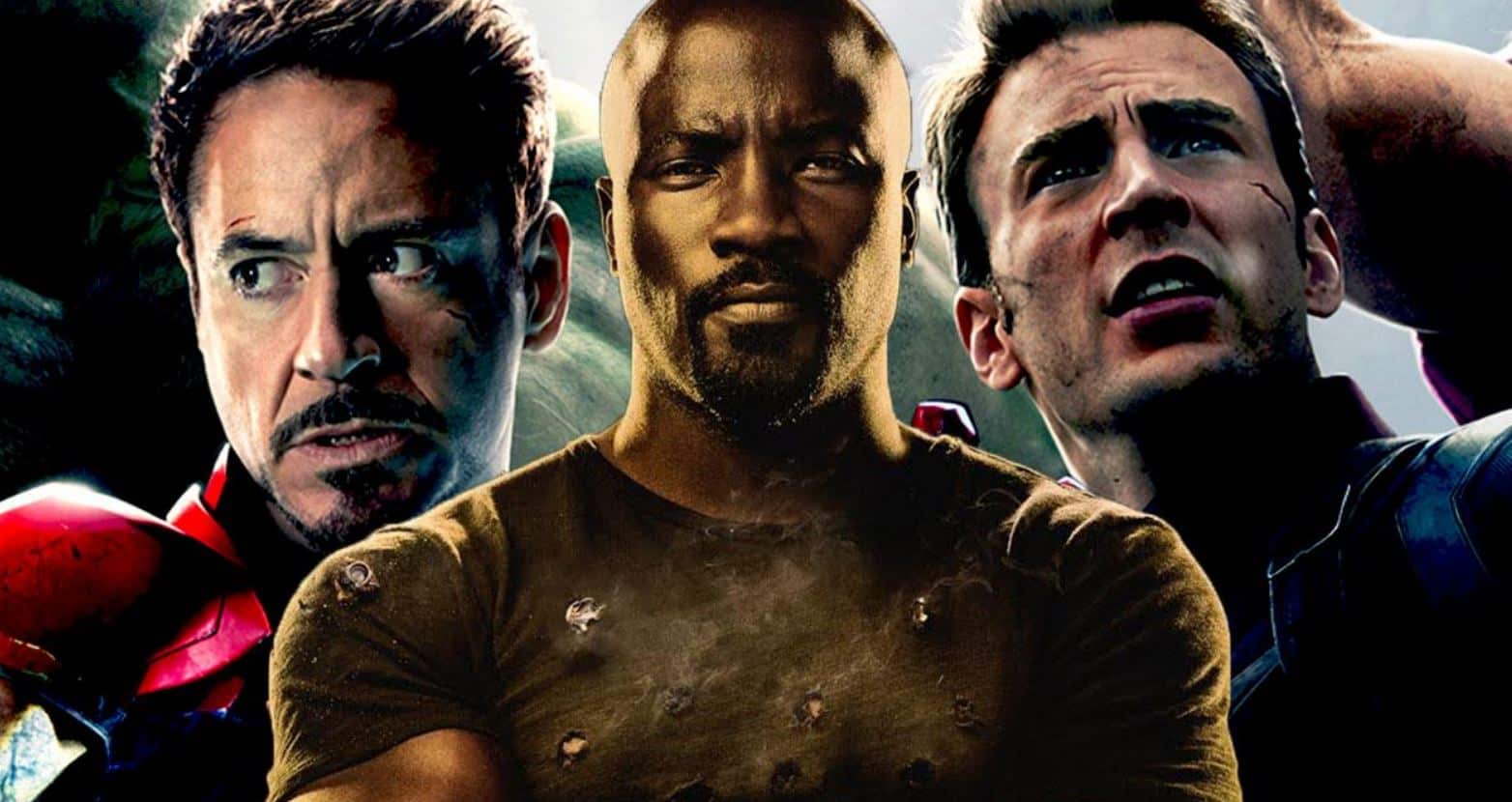 With Marvel‘s PG-13 films on one run and their joint Netflix show for adults on the other, fans have been getting curious of how well both the shows and the movies are connected. One of the more subtle hints we know is that Hell’s Kitchen condition was a result of the Chitauri attacks from 2012’s The Avengers. However, the new series Luke Cage has provided another more subtle hint to the films.

Luke Cage’s hunt for Cottonmouth and breaking his criminal empire has him needing to find strategic solutions to find an unbreakable weapon against the unbreakable skin. The answer ended up in the form of “Judas”, a specific bullet made from the metal of a certain alien wreckage of the invasion that took place in New York some years ago. We’ll let you connect two and two together from here.

As for how it is used, that’s what your subscription to Netflix is for, bub. We will say this though: there are several other mentions of the Avengers and the Chitauri invasion in specific in the Harlem-focused serial. Something this catastrophic certainly won’t be out of their minds any time soon.

Luke Cage is currently available for streaming on Netflix today. Be on the lookout for our Easter egg list coming soon!

Bruce Campbell Reveals The Reason He Got Stoned While Shooting Evil Dead
Kylo Ren vs. Darth Vader Fan Film In The Works
Advertisement
To Top