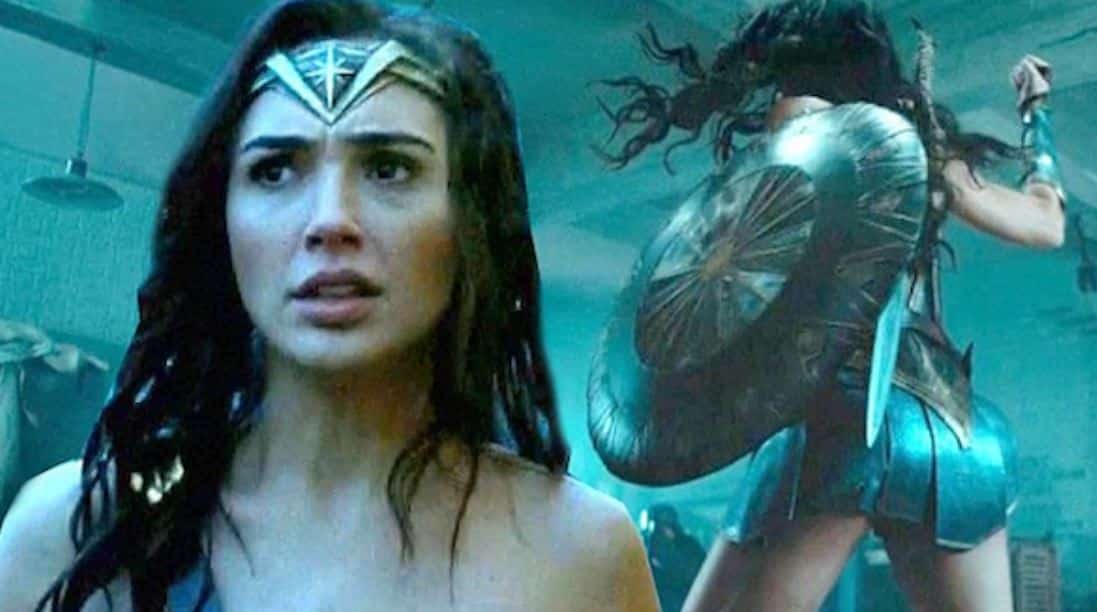 In an interview with Comicosity, current Wonder Woman writer Greg Rucka confirmed the character’s sexuality and also talked about the difficult task it is writing on the subject:

He went on to add:

You’re supposed to be able to live happily. You’re supposed to be able — in a context where one can live happily, and part of what an individual needs for that happiness is to have a partner — to have a fulfilling, romantic and sexual relationship. And the only options are women. But an Amazon doesn’t look at another Amazon and say, ‘You’re gay.’ They don’t. The concept doesn’t exist. Now, are we saying Diana has been in love and had relationships with other women? As Nicola [Scott, Rucka’s artist and collaborator on the Wonder Woman: Year One storyline currently running in the series] and I approach it, the answer is obviously yes.Nobody at DC has ever said, ‘She’s gotta be straight.’ Nobody. Ever. They’ve never blinked at this,” he said.

“I think every publisher can be lit up for moments of negligence and mistakes they made, but it matters a great deal to me that DC be given their due here. They would, I think, like any business, prefer this not be an issue to anybody. But most of us human beings would also really rather this not be an issue for anybody anymore. It is what it is.”

Wonder Woman No. 8, an interlude in the Wonder Woman: Year One storyline, will releases Oct. 12.