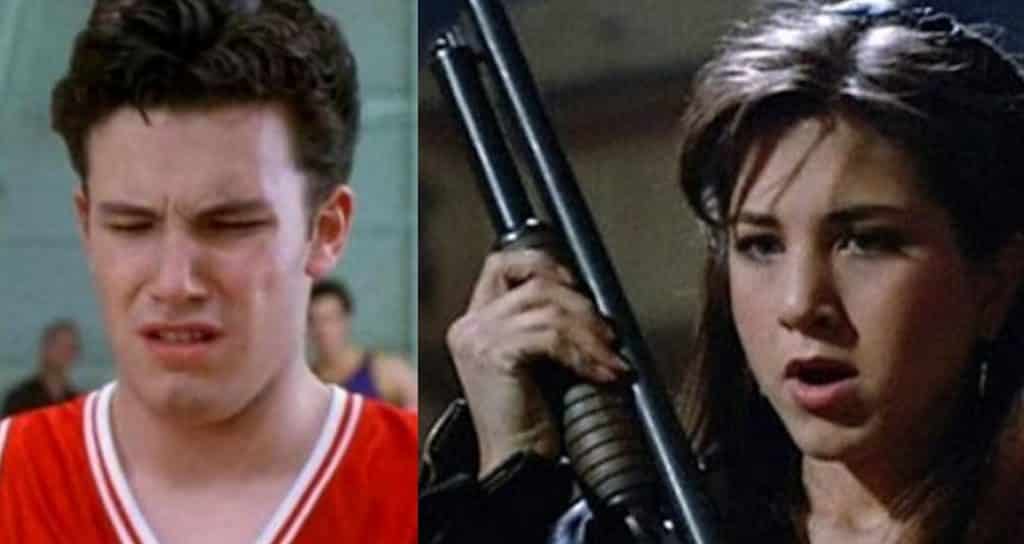 The horror genre is notorious for casting no-name actors for the sole purpose of having them killed off by psychos and monsters. What most people don’t realize is sometimes these no-name actors end up becoming the biggest stars in Hollywood.

Jennifer Anniston, Matthew McConaughey, Tom Hanks, even Leonardo DiCaprio – they all got their start in obscure, off-the-wall horror flicks. For example, Anniston’s first film had her alongside a homicidal Leprechaun. Meanwhile McConaughey got to play one of Leatherface’s seemingly infinite number of deranged family members. Yeah. And it keeps on getting weirder.

Who knows? Maybe the next time you find a thirty-year-old VHS tape with rental stickers plastered all over the cover, it could have a starring role from your favorite Oscar-nominee.

If you still want to know more, check out the picture put together by Halloween Costumes below. It features plenty of Hollywood’s biggest stars and their horror origins:

Pretty interesting, isn’t it? Who would have thought that so many big name actors and actresses got their start in the Horror genre? Some even just very low budget ones? It’s definitely something that fans who aren’t really big on the genre probably don’t realize – but now you do.

Are you surprised by the list? Be sure to tell us your thoughts in the comments section!