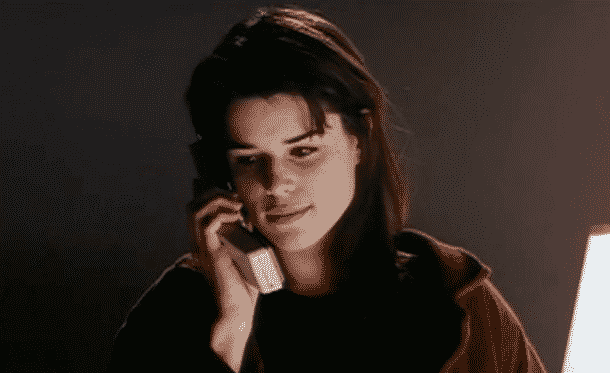 Wes Craven’s Scream briefly revived the horror genre for a short time in 1996. It brought self-referential humor to a style of film that was getting too dumbed down for its own good.

One of the biggest selling-points was Neve Campbell, who already starred in The Craft released earlier that same year. On top of that was Drew Barrymore who took front and center on the film’s poster, and director Wes Craven who as we all know created A Nightmare on Elm Street. The three blended nicely to help create a marketing push that spiraled the film into the franchise it is today.

But what did it look like before production started? How did Neve Campbell look before she figured out the role of Sydney Prescott? Well, wonder no longer, as we now have her audition tape courtesy of ProjectCasting!

Check out her audition video below:

It’s funny seeing such an iconic role acted out for the first time. It makes me miss the days when Scream was a big screen hit.

What do you think of this audition? Are you a fan of the Scream franchise? Be sure to tell us all of your thoughts in the comments!

Mike Colter Reveals Whether or Not He Thinks LUKE CAGE Will Be In The Marvel Films
Rumor: Spider-Man: Homecoming Will Feature Three Villains
Advertisement
To Top