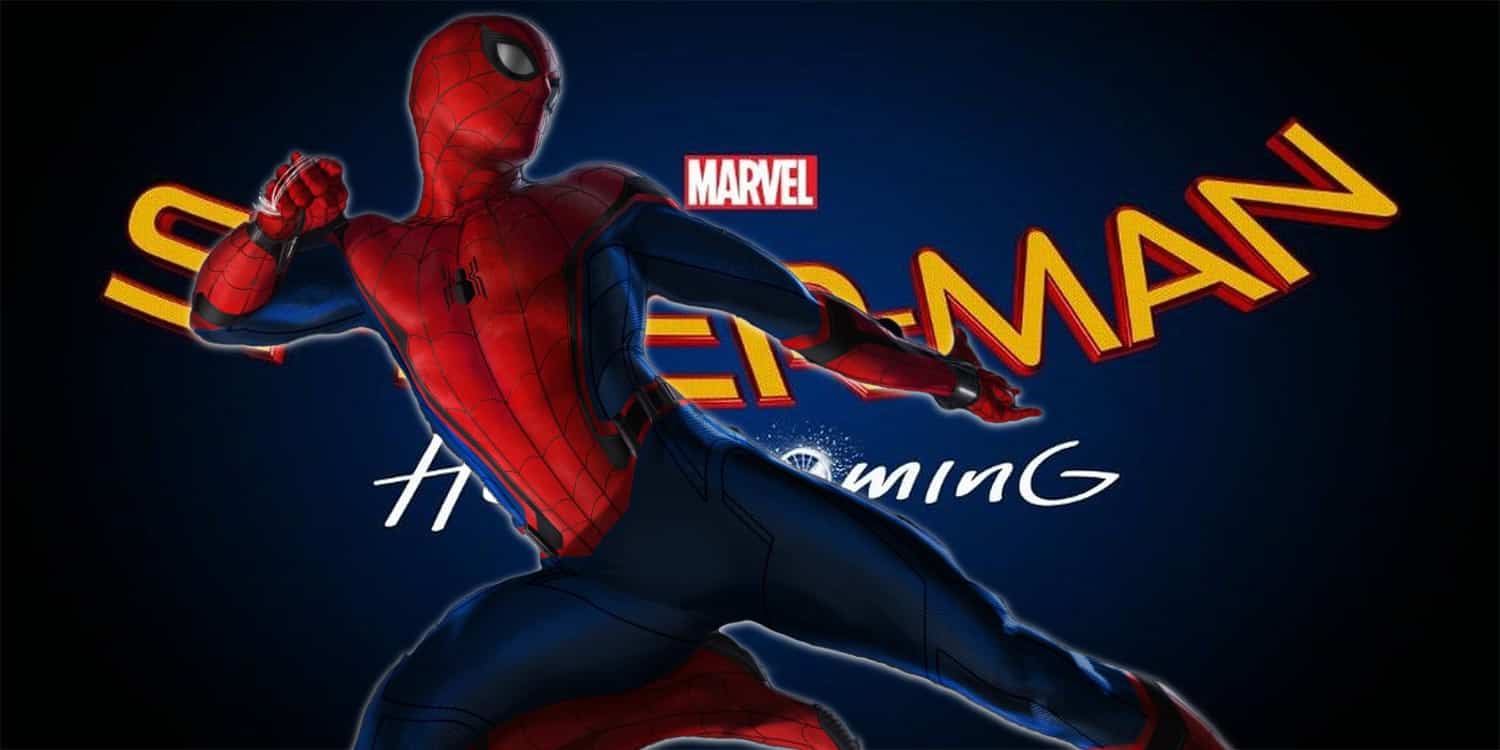 It’s already been confirmed that Michael Keaton’s Vulture will be battling Tom Holland’s titular hero as the main villain of next years Spider-Man: Homecoming, with actor Bokeem Woodbine rumored to be portraying secondary antagonist Herman Schultz, better known to comic fans as The Shocker. But now it sounds as though the film may actually feature yet another villain. Read on to find out more.

The website, Schmoes Know has revealed that this third villain won’t actually be one of Spider-Mans rogues gallery, but rather that of his alter ego, Peter Parker. The site reveals:

“This third ‘villain’ is a non-super powered character who butts heads with Peter in his everyday life.”

He also may be the new someone Aunt May begins dating in the film, a guy that Peter does not approve of. Whether or not the guy is actually bad or its just Peter’s prejudices clouding his judgement remains to be seen. My bets are on a teacher who comes in, trying to fill in the father role he feels is lacking in Peter’s life.”

Given that Parker’s school life will be a very big part of the the film, a teacher does seem likely although given how this incarnation of Aunt May has be dubbed ‘Aunt Hottie’ by Tony Stark, it’s certainly possible that she would attract plenty of attention from men.

The site also adds that they are expecting the film to feature yet another important character from comics. They go on to report:

We’ve also been told that there will be a surprise appearance from a character that is central to the Spider-Man mythos, one who will play a larger role in upcoming film, We just can’t confirm who it is at this time.”

There’s certainly a long list of characters this could be, everybody from Norman Osborne to J. Jonah Jameson. Given that there is a lot of members of the cast with roles still to be revealed this is entirely plausible.

What do you think? Who do think the third villain will be? What about the important character? Let us know below.