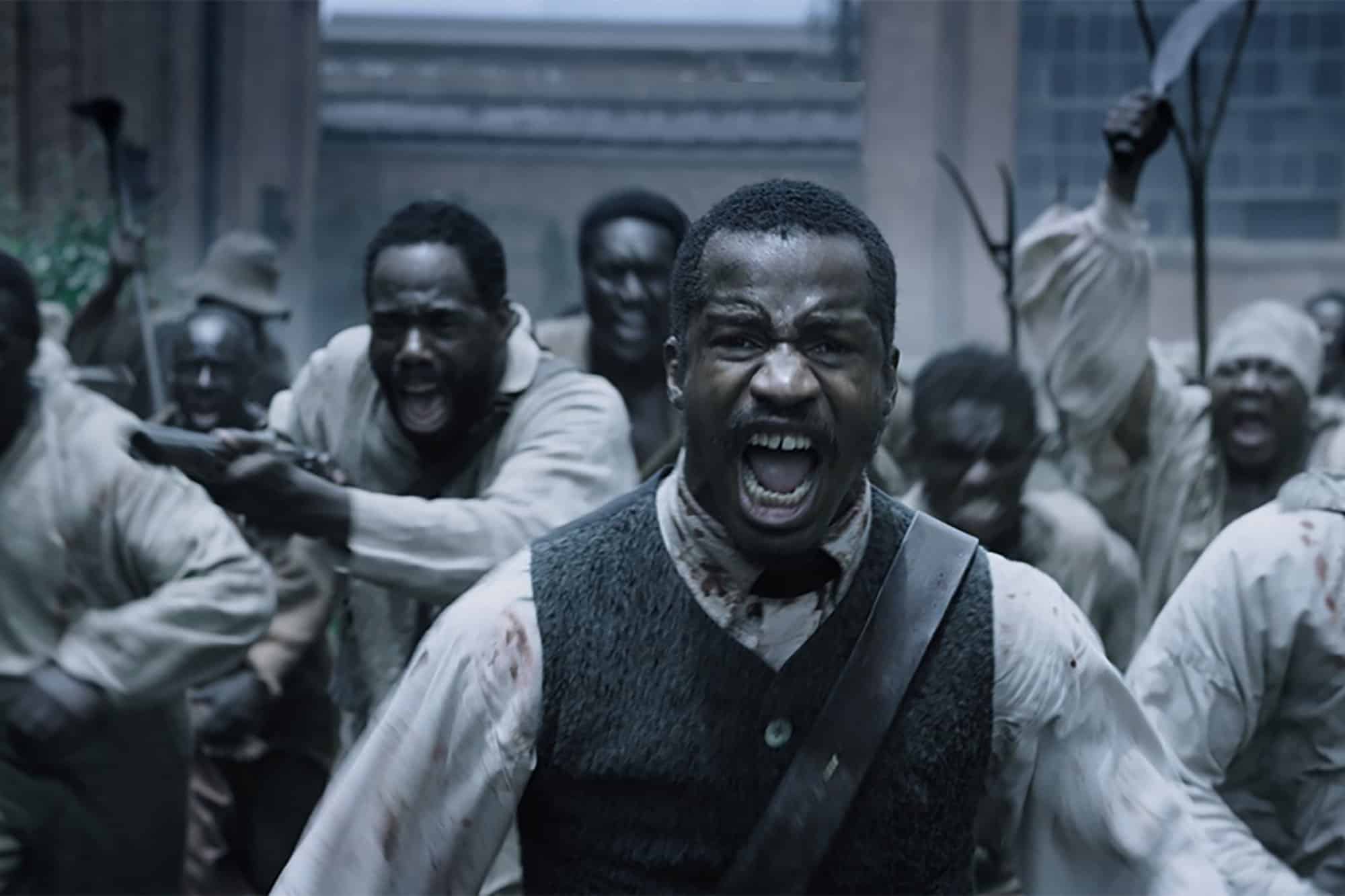 Since its roaring debut at this year’s Sundance Film Festival, The Birth of a Nation has been one of the year’s most talked about films. Most of that however has been centered around the controversy of its writer, director, and star Nate Parker, who’s lost the court of public opinion regarding an accusation of rape occurring in 1999. Parker has been adamant about his lack of involvement, but shaky interviews have led most to believe otherwise.

Cleverly stealing the name of the infamous 1915 flick, The Birth of a Nation follows the important story of Nat Turner, a slave whose adept reading skills turned him into a preacher. Prophesized as a savior, Turner puts it upon himself to lead a slave revolt after years of witnessing injustices.

While it may be tough for some audiences to put the controversy aside, the film tells its stirring true story with emotional impact and panache. Crafted as a passion project for its first time writer and director, the film’s tale sadly is far more relevant than one would like to admit.

Despite working with an inexpensive budget, Parker’s directorial effort is a surprisingly assured one. All the passion he has for the subject matter he delivers in full force, with the film evoking strong visual imagery. Along with DP Elliot Davis, Parker thrives most at creating dynamic imagery that packs emotional weight.

That emotional impact goes a long way, often times covering up some of the film’s more problematic aspects. Parker hits right at the heart on the issues of the slavery, depicting the lifestyle’s harsh hopelessness throughout. The topic of religion is rarely a focus in slavery films, but the film intelligently displays it as a crutch for slaves and a tool of brain-washing for their masters.

Where Birth of a Nation holds even more weight is its social relevance today, spotlight the continued fight of justice for African-Americans and the importance of speaking out against social-injustice. Despite being such a long-awaited project, this film honestly could not have come at a better time, and it should spark much-needed conversation from its viewers.

Parker most also be commended for his depiction of his subject matter. Turner is such an interesting figure because he’s heroic deed was ultimately an act of disillusionment, driven by his rage and religious visions. Seeing Turner’s rally at times can be incredibly empowering, but at the same time there is an inevitability to the result that is felt throughout.

Performance-wise, every actor brings their A-game. Parker dedicated himself to the role of Turner, and performs with a fiery passion and emotional weight. Armie Hammer plays one of his more dramatic roles as Sam Turner, showing a sense of humanity and confliction that is often times rarely seen in dramas. Others like Gabrielle Union, Colman Domingo, and Aunjanue Ellis do solid work as well.

The Birth of a Nation takes quite a few stumbles though, especially from a historical standpoint. Parker and co-writer Jean McGianni Celestin takes quite a few liberties here, often times opting for choices to make the story more cinematic. The additions of Jackie Earl Haley as a wicked slaver along with a gratuitous rape scene are unnecessary and flat-out disturbing considering Parker’s history.

The film also fails at the chance of establishing any strong female characters. Despite Turner’s mother being a strong force in resistance, her, along with other the female characters, are fairly frail. Parker uses the weakness of the female characters as a sense of masculine empowerment for Turner, again having the film feel inauthentic. The Turner story is such a strong one in that it should have stood on its own, as it would have resonated even more with the facts in order.

The Birth of a Nation isn’t quite the definitive Nat Turner biopic, but it’s a passionately made and emotionally impactful flick that won’t quickly be forgotten.