A few days ago, Science Fiction legend Sigourney Weaver dropped a cryptic hint that she was set to join a Marvel property. Many fans speculated at which of the upcoming projects this would be, but now the answer to that question has been revealed on stage at the the New York City Comic Con. Read on to find out what it is.

During the Iron Fist panel at NYCC, it was revealed that actress Sigourney Weaver will be playing the main villain of The Defenders! 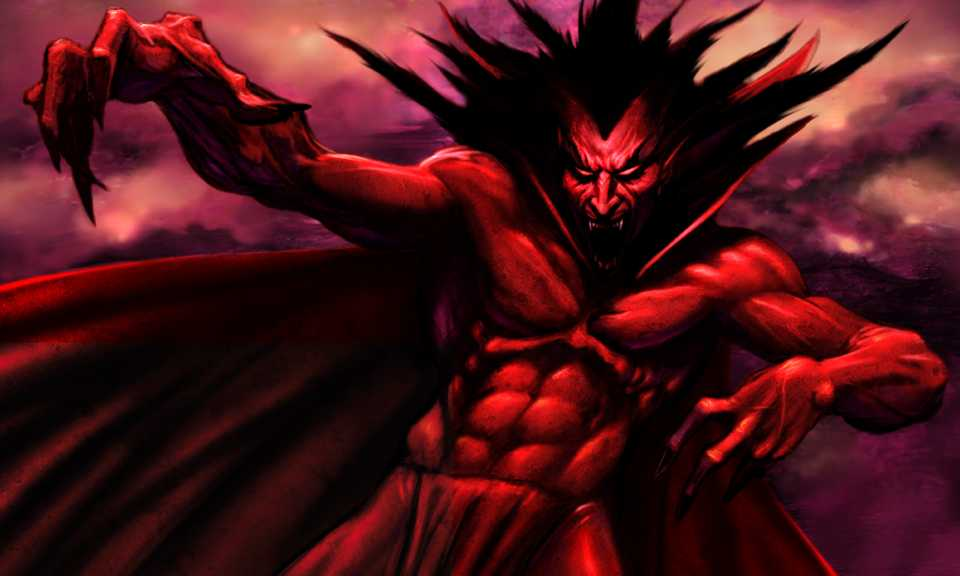 Back in June, we reported that Mephisto will be the main villain of The Defenders and while Agents of S.H.I.E.L.D. and Ghost Rider actor Gabriel Luna teased the character – it isn’t clear if they would make a gender swap for the role. However, Marvel has shown in the past that they aren’t afraid to do that.

There is currently no release date set for the show, but it is expected to hit before the end of next year.

What do you think? Are you excited to see her join the MCU? Who do you think she’ll be playing? Let us know below!