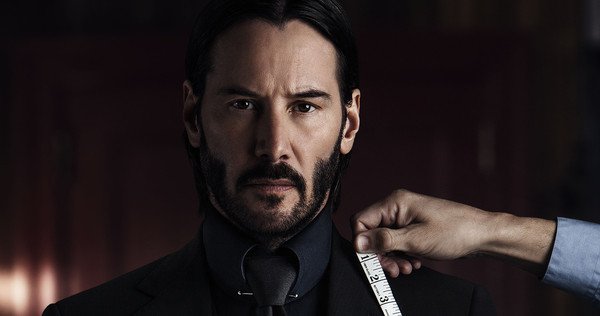 John Wick was definitely the surprise hit of 2014. It was acclaimed by audiences and critics alike and was also a Box Office hit. So naturally, a sequel was announced and over the past few days, posters and teasers have been coming out and now a full trailer has arrived!

Keanu Reeves returns in the sequel to the 2014 hit as legendary hitman John Wick who is forced to back out of retirement by a former associate plotting to seize control of a shadowy international assassins’ guild. Bound by a blood oath to help him, John travels to Rome where he squares off against some of the world’s deadliest killers.