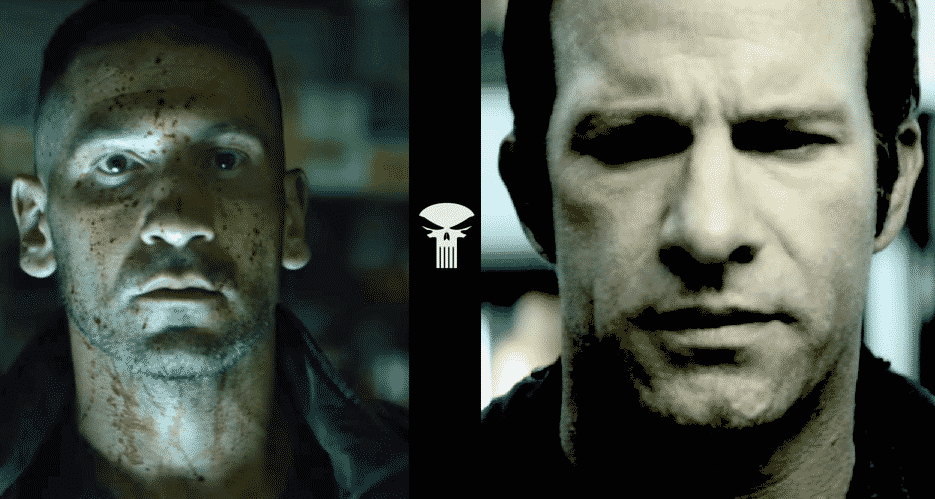 We’ve come a good way with Punisher and his interpretations in the media, some good, some bad, it’s grown quite a split fan base on who played how best and it’s really a matter of preference. A common appreciation is the portrayal of the most notable one in the 2004 film, The Punisher, and the amount of work that Thomas Jane went into putting soul in Frank Castle and The Punisher, even coming to reprise his role on two separate occasions.

Now that we’ve moved onto a new cinematic universe with Jon Bernthal as the skull-crested vigilante, many fans have shown to have missed the days where an opportunity for Thomas Jane to come back, as Marvel is quite set in stone with their long-running MCU series. However, fans of Thomas Jane will be happy to know his work for the character didn’t go unnoticed.

During Jon Bernthal‘s panel today at NYCC 2016, he was asked a ton of questions, but one of the more interesting ones was whether or not he studied any of the previous Punisher actors:

I watch everything. I read everything. Anything you can get your hands on. I love “Dirty Laundry.” You see that one? Once you devour and eat up and much as you can, my way is to make it as personal as possible. It was a great pleasure to watch all of those.”

As some of you may know, Dirty Laundry is the infamous fan film that had Thomas Jane reprise his role as Frank Castle 8 years since his portrayal in the 2004 theatrical Punisher film. A simple plot, a brutal execution, and easily one of the best fan projects ever made. In fact, it scored number one in our Top 5 Fan Films Based on Comic Books list.

It’s good to know that even the larger productions can respect not only the past, but the influences fans made that put heart to the character. Bernthal really shows a love for the character himself and like he said, he made it very personal to his development. Suppose in that way, Bernthal really had a bit of Jane in him.

The Punisher Netflix series is set to be released 2017/2018. You can watch Dirty Laundry on Adi Shankar‘s YouTube channel or down below.