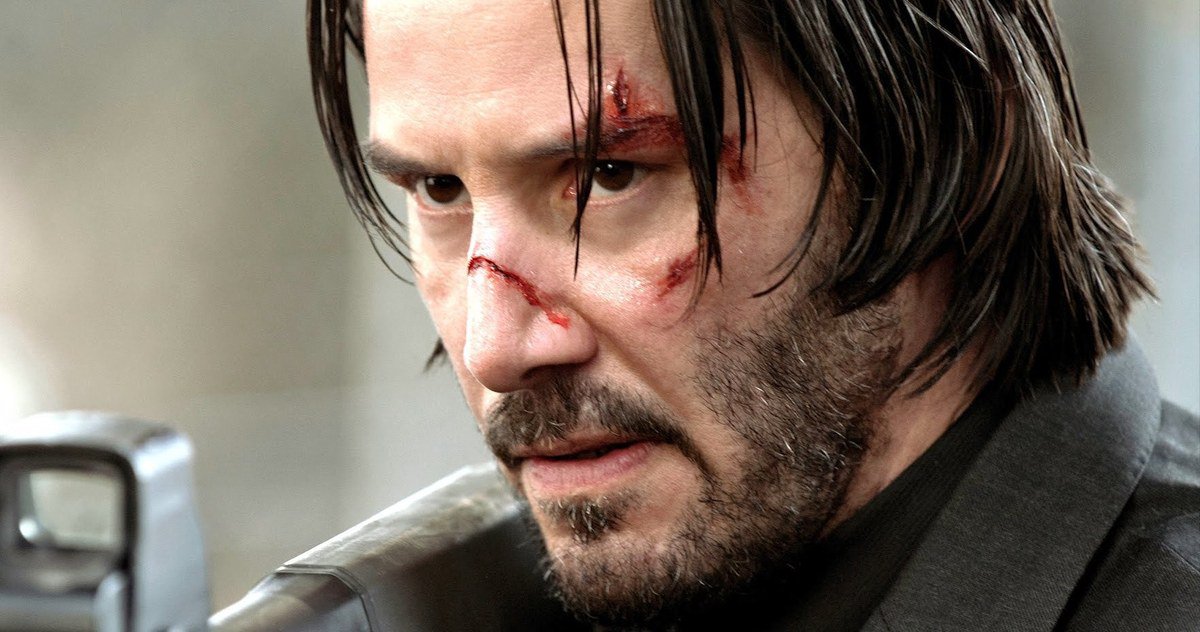 John Wick fans rejoiced over the weekend when a trailer for John Wick: Chapter 2 was released at New York Comic Con.

Well, it appears that John Wick fans will be rejoicing yet again – as John Wick 3 is apparently in active development!

John Wick co-director Chad Stahelski dropped the following bit of information in an interview with Collider:

The studio has asked us to put our heads together and see if we can come up with something. Winston’s [McShane] is a big part of the next one, so is Lance Reddick. We’ve got some ideas.”

This all depends on whether or not John Wick 2 is a hit – but with the reception the first film received – I’m sure it will be.

Keanu Reeves returns in the sequel to the 2014 hit as legendary hitman John Wick who is forced to back out of retirement by a former associate plotting to seize control of a shadowy international assassins’ guild. Bound by a blood oath to help him, John travels to Rome where he squares off against some of the world’s deadliest killers.