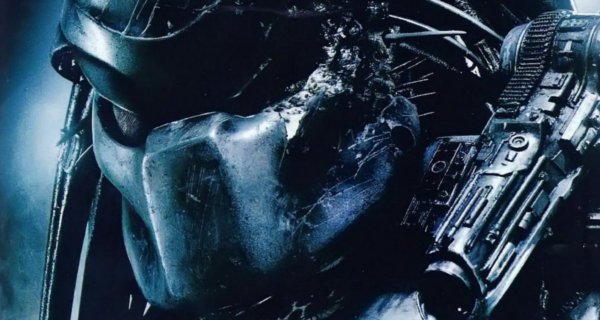 Not much is known about the latest Predator movie, however, it’s been rumored not to be a complete reboot. Casting rumors have been floating around the web for a number of years now with names such as Benecio Del Toro, James Franco and Arnold Schwarzenegger – all being tossed about with little confirmation. Shane Black, who starred in the original, will be in the directors chair this time round and will also be responsible for writing the screenplay. He has teased elements of what he’s trying to achieve with the latest installment from the tone of the movie to how the Predator may even look.

Information on these things have been nothing short of ambiguous and we’ve now received another bit of information that may leave many fans puzzled:

Comicbook.com has recently revealed that the working title for The Predator is Ollie.

As to what this actually means, we have no idea however fans shouldn’t worry too much as working titles tend to be changed. What we do know however is that Shane Black will have a huge task ahead if he wants to make a sequel that can hold a candle next to the original.

With a release date set for February 9th, 2018, we’ve still got a long way to go before we can even grasp an idea of what to expect.

Are you looking forward to this new installment? Who would you like to see cast in the new movie? And what do you think of the working title? Sound off down below!