With the news being dropped at NYCC that Sigourney Weaver is playing the villain in the upcoming 2017 Defenders series, a lot of questions started circulating about who she may be playing. I’ve read quite a few different articles that say she will be Viper, a hydra agent, and that’s how they are going to link the MCU to the TV/Netflix shows.

I just don’t see that happening any time soon. Bringing HYDRA into the Netflix series would push for Marvel to start including our favorite New York crime fighters into the big league Avengers films. With that being said, I have another idea of who she may be playing. This may be a far reach –  but I think it’s going to be Lady Bullseye. Here’s why:

In the comics, Lady Bullseye is a lawyer as well as a villain. Sigourney Weaver could easily pull off the lawyer look no doubt, and potentially even be wearing the Lady Bullseye suit at night. She desperately wants to be the leader of the Hand.

As we saw on Daredevil Season 2, The Hand now needs a new leader after Stick removed Nobu’s head with a sword. Yes, they have Elektra as well which could ultimately lead to her being teamed up with Lady Bullseye – but who knows how that’s going to play out.

Kingpin is definitely going to be making a comeback. But when? Will it be in Daredevil Season 3? I think it’s going to be much sooner than that. By taking an in-depth look at Kingpin’s prison time in DD Season 2, we learned that he’s making moves to get out of jail and when he does, he’s going to need a new army to back him. Who better than the leaderless Hand organization? In the comics, he and Lady Bullseye team up to run the hand together – so this may very well be played out!

The Defenders teaser features an interesting quote from Stick at the end:

“You think the 4 of you can save New York? You can’t even save yourselves.”

So, if Stick is going to be in the Defenders, which the trailer suggests, then that can only mean that the Hand is on the attack and that’s why Daredevil recruits Jessica Jones, Luke Cage and Mr. Danny Rand –  which only furthers the idea of Kingpin and Lady Bullseye taking over.

Lady Bullseye doesn’t have out-matched abilities either, so it makes more sense for someone like that to take on the Defenders instead of an insanely powerful villain that they wouldn’t stand a chance against.

It would set up for Bullseye himself to enter in Daredevil’s third season and have a legitimate reason for coming after Daredevil, if he is responsible for harming or imprisoning Lady Bullseye. 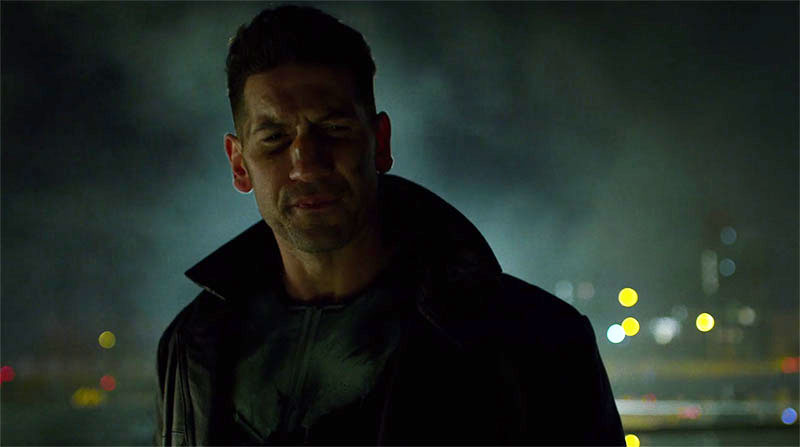 With Kingpin returning, that has potential to make The Punisher come back in and fight alongside The Defenders. After the fight in prison and the animosity Frank Castle has for Wilson Fisk, it would be easy to bring him back since he was such a huge success – as well as a fan favorite.

Again, this is just a theory I’m throwing out there – but all my comic reading and going back and digging through my Marvel Encyclopedia, this is one of the most viable scenarios I could see happening for the Defenders to gather and become a team.

We won’t know for sure until The Defenders series airs next year, until then hopefully Iron fist will give us a big Easter egg for things to come! What do you think? Leave your comments below!