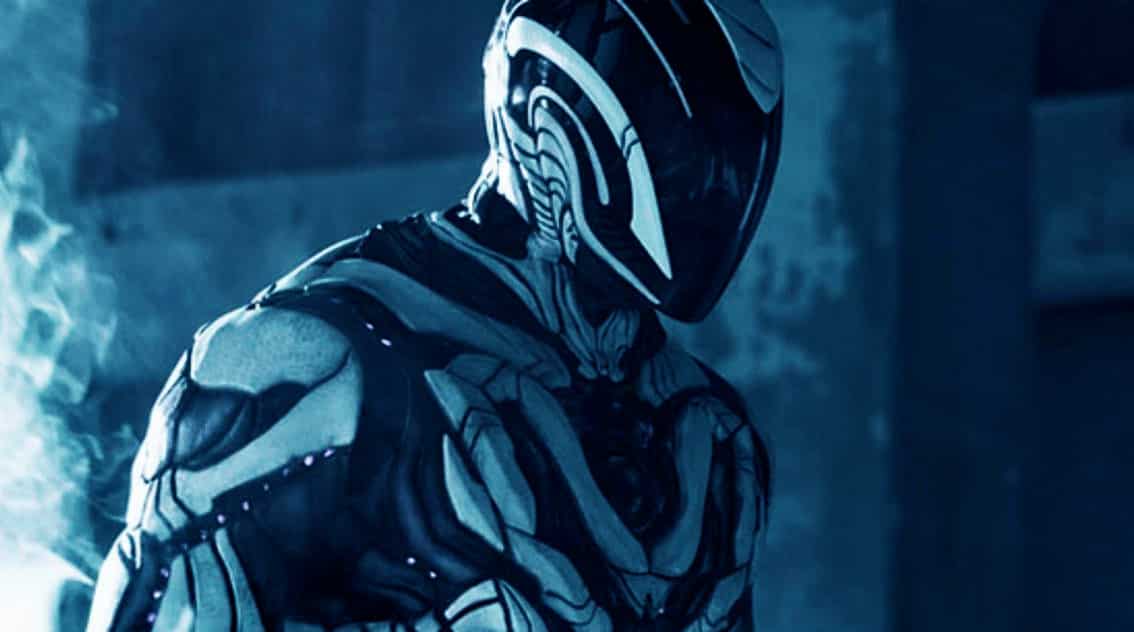 Brand value seems to be everything in Hollywood, with studios sifting through even the most obscure brands to make a hit film. That search seems to be truly nearing the bottom of the barrel with a Max Steel film now coming to the big screen.

Originating as a Matel action figure, the character has been adapted into a few failed television shows, with the 2000 animated series truly sticking out as an artifact of its time. Despite this, a film adaptation is here. The film follows Max, a frustrated boy who stumbles upon an alien companion named Steel. Combined, these unlikely friends make for one truly super team.

Feeling every bit as dated as its original action figure, Max Steel is an earnest enough, but largely uninspired attempt at trying to create a new young adult franchise. Most of it will leave its audience questioning why the film exists in the first place.

Credit must be given where its due, and the film actually looks surprisingly decent. This was clearly a very inexpensive production, yet the team behind it put some effort in. Steel is integrated seamlessly into the landscape as CGI, and Max’s suit has a crisp chrome exterior. These small touches seem simple on paper, but could have easily been over-looked.

There is a general level of competency that prevents this from ever being intolerable. Director Stewart Hendler (most known for the dreadful Sorority Row) crafts some decent looking action setpiece, as well as some stylistic touches. Veteran actors like Maria Bello and Andy Garcia also add much-needed respectability to this cast. 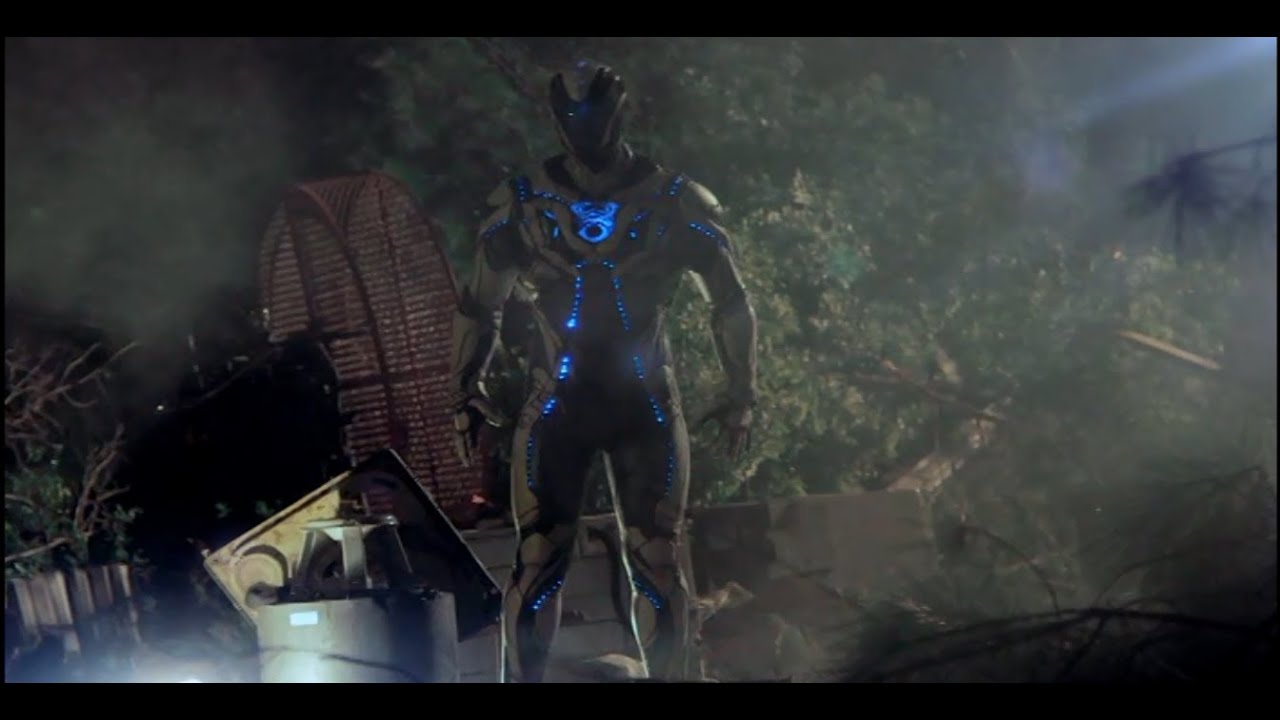 Frankly, there is very little here to promote. Throughout the relatively short duration of the film, it was clear that the film needed an injection of fun. Max Steel often times takes itself far more seriously than it should, although the sparing amounts of humor from Steel failing to inspire any laughs. It’s hard to imagine kids enjoying a film that is often times so bland.

The banality of the film is painfully obvious from the start, with Christopher Yost’s script failing to present a single original idea. Every plot point and character clearly are straight from other films, with the contrived dialogue doing very little to hide this fact. Worse than that, Max Steel often times is stealing plot points from films that weren’t that good in the first place, feeling like the ugly cousin of other bland science fiction films like Project Almanac.

Not helping the film’s cause is its painfully dull performances. Ben Winchell is clearly overmatched as our hero, not having the charisma to carry the film on his shoulders. As his loyal sidekick Steel, Josh Brener has shown some comedic talent in his career, but is lost and painfully awkward in the role.

Stagnant and uninspired from the start, Max Steel is more like a failed TV pilot than the start of a new franchise. Perhaps being dumped into theaters without much marketing is the best fate for this lackluster flick.