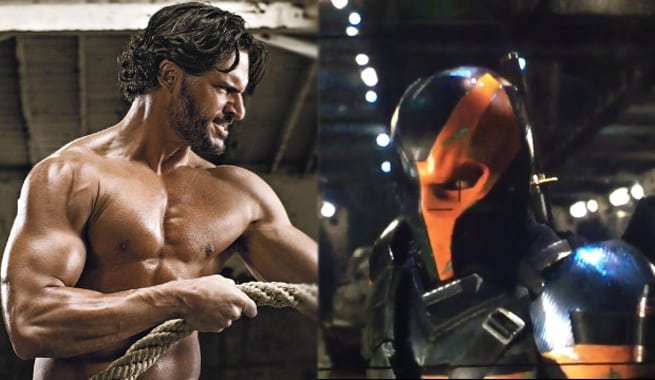 A few days ago we saw Anna Kendrick and Ben Affleck on MTV promoting their upcoming movie The Accountant. However it was the subject of Robin that caught most peoples attention as they playfully acted out a skit in which Anna Kendrick was lobbying hard for the role as Batman’s most trusted sidekick.

As we all know, this was not meant to be taken seriously whatsoever however it seems that this little skit has now grown some legs as Joe Manganiello has recently gotten involved in on the act.

As you can see from the image below, Joe Manganiello has posted a photo on his Instagram account of himself and Anna Kendrick with the hashtag ‘Deathstroke’ and ‘Robin.’ Obviously this is just a bit of playful banter between the two however it seems as if some fans have taken this as literal confirmation of her landing the role.