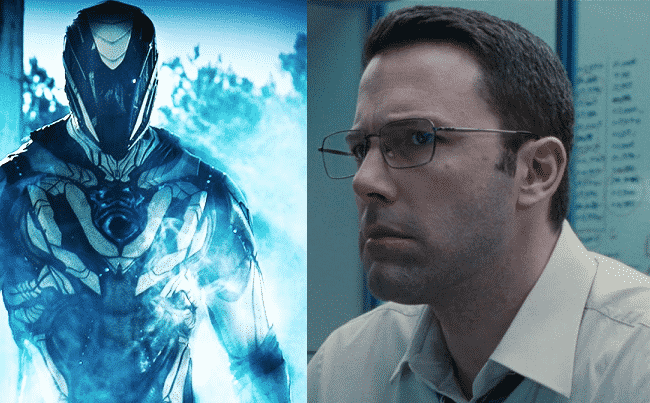 October continues to heat up the box office, including one new release that’s outperforming most expectations.

That films is The Accountant, which earned a solid 24.7 million dollars in the top spot. That’s about the same as last weekend’s new release Girl on a Train. The film also over-performed pre-release expectations, with its original prediction being around 18 million. For star Ben Affleck, it is the tenth best opening in his career.

Despite the film scoring fairly mediocre reviews (around 51% on Rotten Tomatoes), the film scored a strong “A” score on CinemaScore. Considering the film only has a 44 million dollar budget, The Accountant is set-up to be a solid success.

Finishing strong in second place Kevin Hart: What Now?, earning 11.9 million dollars in his debut. While it did not clear the 20 million dollar threshold that most his films reach, its not an entirely fair comparison considering its a stand-up film. The film did best the debut of his last stand-up effort Kevin Hart: Let Me Explain (10 million).

What this film truly signals is the vast star power of Hart. His track record is impeccable, with film failing to score a major failure or disappointment at the box office. People just love Hart, and as long as he continues to deliver hi brand of comedy, he will be in good shape. What Now? costs only 9.8 million dollars to make, already making it a solid hit.

Placing in third this weekend is Girl on the Train, which earned 11.9 million dollars this weekend. A 51% drop off from last weekend is an ok hold. Its not as strong as other adult-oriented fare, but at least its not disastrously low. The film has earned 46.8 million on a 44 million dollar budget, making it a solid hit.

This weekend also featured two big losers in both The Birth of a Nation and Max Steel. Even after a weak opening, Nation dropped a shocking 61% this weekend to earn 2.7 million dollars in tenth place. After being the biggest purchase in Sundance history, the film has only earned a mere 12.2 million in two weekends, making it a sizable failure.

On the other hand, Max Steel opened this weekend and couldn’t even land in the top ten. Grossing a mere 2.1 million in over 2,000 theaters. That make it one of the top 20 worst performing films to open in over 2,000 theaters, which isn’t too shocking considering how little marketing this movie had. With a budget of around 25 million, this is a noticeable failure.