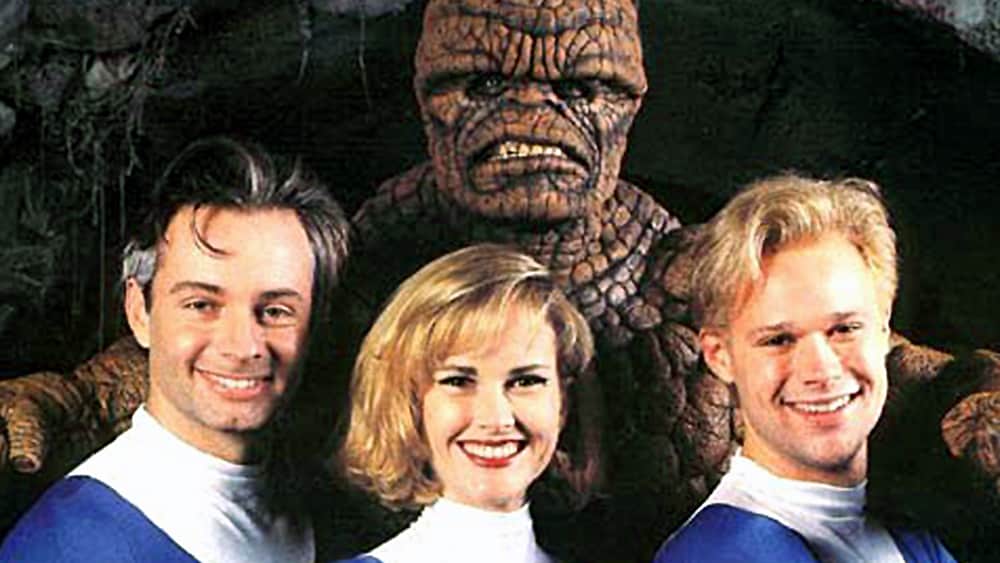 With there being a true superhero renaissance in film today, we often forget as audiences just how rough the genre’s origins were. Aside from the presence of Tim Burton’s gothic Batman films, the 90’s in particular was especially troubling. Comic adaptations like Captain America and The Punisher failed to show what the genre could do.

Perhaps the most infamous example is the Roger Corman produced The Fantastic Four film. Despite never being released, this film has a unique history of its own, further explored in Doomed! The Untold Story of Roger Corman’s “The Fantastic Four”. This documentary gives a look into the roller coaster ride of the film’s production and inevitable fate.

Capturing the casts’ perspective of the transpiring events, Doomed offers an impassioned and insightful look into one of film’s great mysteries.

Much of what makes this documentary work so much is the engagement it has with its subject. Director Marty Langford pulled out all the stops, impressively getting interviews with the full ensemble and even Corman himself. With much of the cast having nothing to lose, their interviews are strong.

Everyone involved with the production delivers unfiltered interviews, relaying the dirty details with fervor. Their strong anecdotes paint a picture of the rushed and under-funded production, with the audience getting the sense of the uphill battle they faced. At the same time, they relay a sense of nostalgia, warmly looking back at the challenges production faced. Information is also delved out in a way that is engaging and entertaining, the key goal of a documentary.

The story itself is such an interesting one that it’s a shock a documentary had not been made earlier. The complicated details of the film’s post-production are enraging, with the heartless business decisions likely angering all audiences. At the same time, Langford and his subjects do not hero-worship the film, admitting to its severe flaws and corny approach.

At the same time, this documentary clearly has some of the same budgetary restrictions as Corman’s film. Transitions done through quotes are often times a bit too on the nose, and the background music could lull audiences to sleep at points.

Despite a few technical hiccups, Doomed! The Untold Story of Roger Corman’s “The Fantastic Four” is one of the year’s strongest documentaries. Langford capitalizes on an interesting subject matter by pulling out some great interviews and a fairly objective perspective.