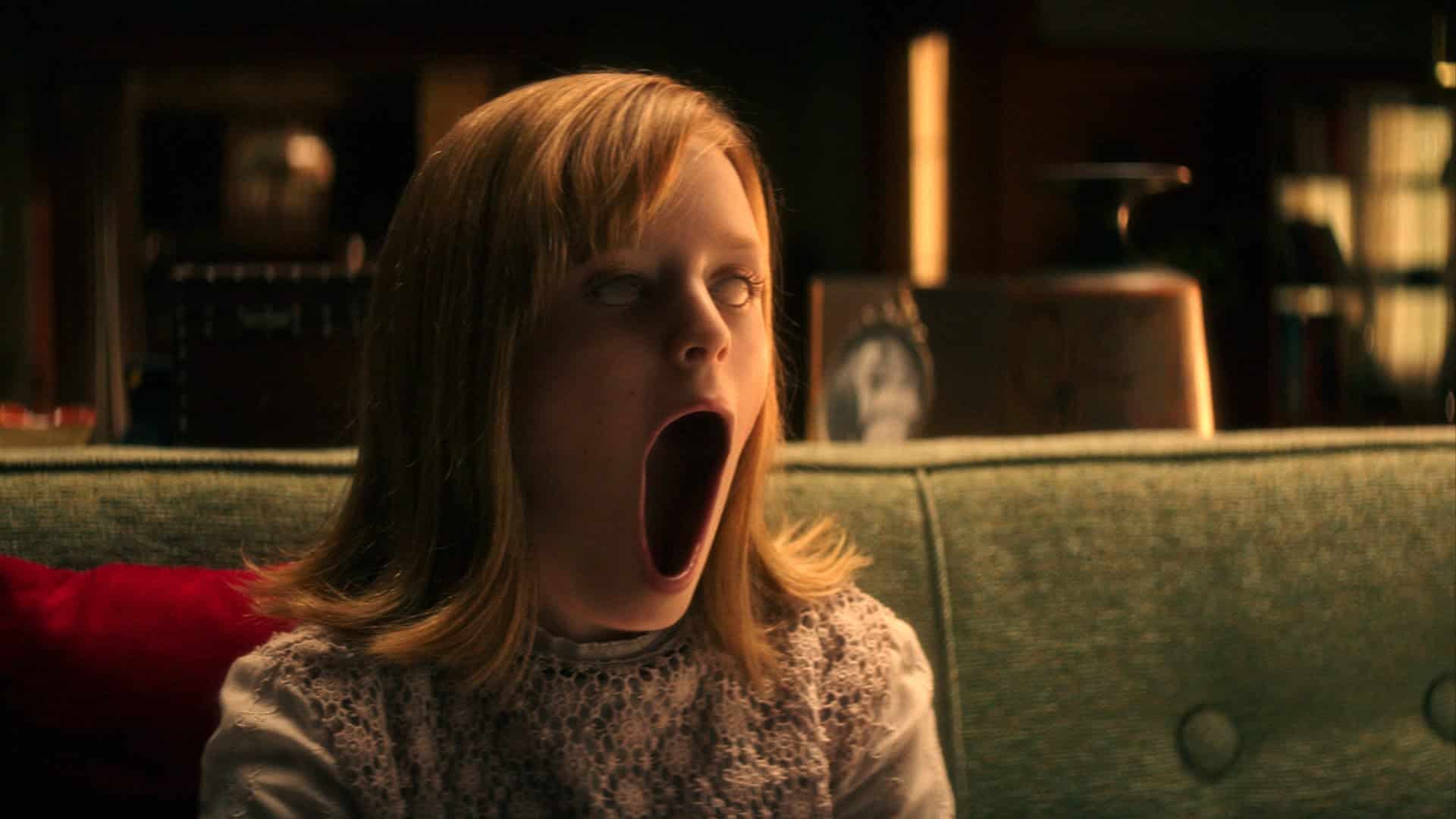 It’s Halloween season, so there is no shock that we have a horror movie hitting theaters this weekend. At first glance though, the premise of a prequel to 2014’s Ouija seemed like a terrifying ideal. Ouija was truly one of the worst films of 2014, failing to draw a single scare and featuring a truly inept screenplay.

However, Hollywood is a business about the box office, and with a gross over 100 million worldwide, the Ouija series was sure to continue. Set in 1965, Ouija: Origin of Evil follows a widowed mother who tries to get by with her two daughters by performing fake readings. She gets more than she bargains for though when she buys a Ouija board, which unleashes an unseen force.

To the surprise of most, Ouija: Origin of Evil is a satisfying horror throwback that is able to scare and excite audiences from start to finish. It’s not only one of the year’s best horror films, but also one of the biggest surprises of the year so far.

Much of the credit has to go to Mike Flanagan, who shows just how much of a difference a good director can make. Known mostly for 2014’s very underrated Oculus, Flanagan goes full-out in establishing the film in its period scene. Small little touches like the old-school Universal logo at jump street and the 4:3 aspect ratio are much-welcomed. Everything from the outfits to the settings feels very much grounded in the 1960’s.

Unlike its predecessor, Origin of Evil actually makes a strong effort in scaring audiences. Despite having a usually troubling PG-13 rating, the film builds some deeply atmospheric moments that get under audience’s skin. The film is very much a slow-burn, with the tension building seamlessly from scene to scene. Flanagan thankfully avoids the cliché jump scares that have plagued the genre, much rather creating some shocking imagery and great atmosphere. There are quite a few moments that are sure to keep audiences awake at night.

Another much welcomed improvement with this film is the performances, which are actually really good. Much of the cast is character actors who are thrusted into major roles, but everyone is up for the task. Elizabeth Reaser, Annalise Basso, Lulu Wilson, and Henry Thomas are all quite good in their leading roles. More importantly, the film gives the character’s time to develop on-screen, with some of the film’s stronger moments being its more contained personal moments.

In so many ways, Origin of Evil defies audience’s expectations by avoiding the trappings of most other horror films. Flanagan takes the story in some shockingly dark directions, which is welcomed to see in a world where most horror films have fairly happy endings. Here’s a horror film that actually lives up to the promises that it sets-up.

There are only a few aspects that hold Origin of Evil from being a horror classic. The film does get off to a tepid start, with the first half and hour in particular being a bit of a drag to get through. The film also loses a bit of an opportunity to deliver more of an emotional punch with its third act, with a generally rushed conclusion running some of the good-will the film built up.

In a year with so many strong horror films, Ouija: Origins of Evil is certainly ahead of the pack, featuring some inventive direction and truly effective scares. Horror fans looking for some scares for their Halloween are sure to be satisfied.