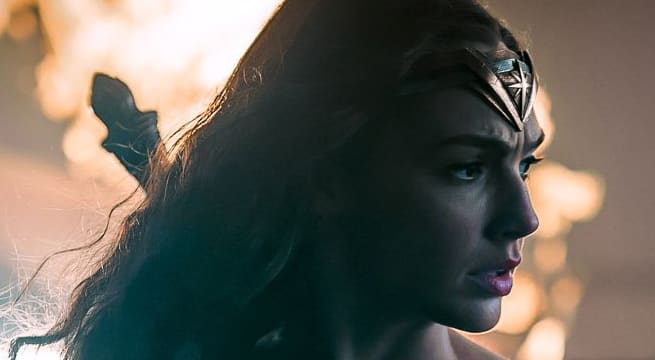 In honor of Wonder Woman’s 75th anniversary, Zack Snyder released an all-new shot of the hero from the upcoming Justice League film.

This seems to be the new way that images come out for the film, via the director’s Twitter.

It’s a pretty cool image – as Gal Gadot is in her full Wonder Woman outfit and looks prepared and ready for action! 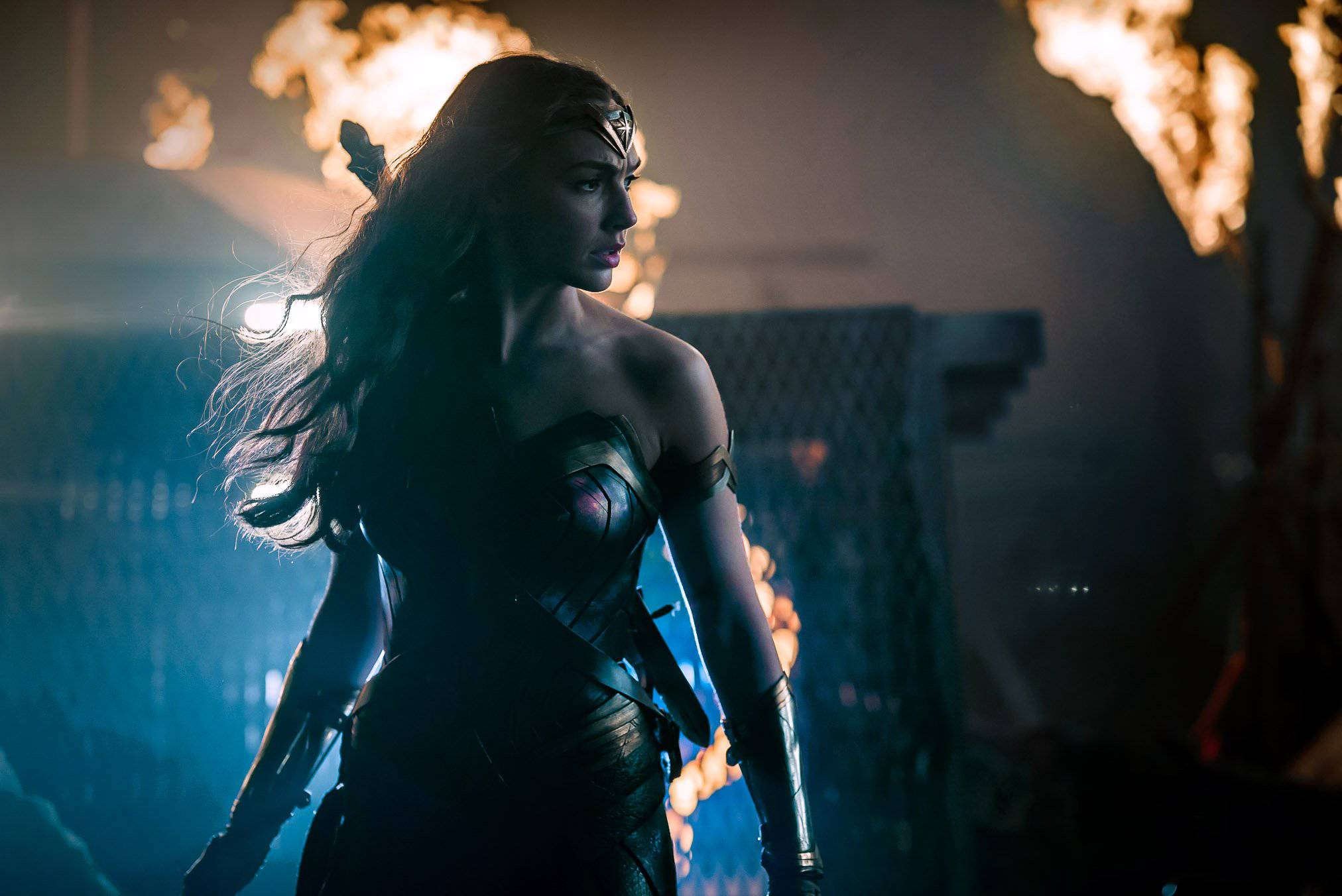