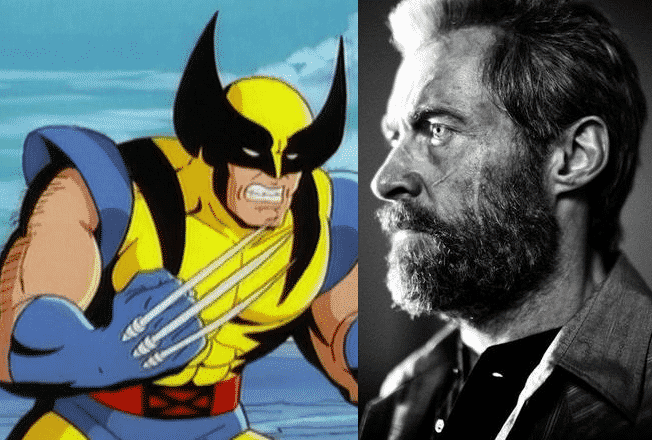 By now, we’ve all seen the incredible trailer for Logan, Hugh Jackman’s final outing as Wolverine. But what you probably haven’t seen yet is YouTube user Phillysteak’s mashup trailer, combining the audio from Logan with scenes from the classic 90’s X-Men cartoon, as well as X-Men Evolution.

Old Man Logan, X-23, a future with no X-Men, Logan being hunted like an animal – it’s all there. And of course, Johnny Cash’s haunting version of the Nine Inch Nails classic “Hurt” makes just about anything seem to rise to another level.

It’s amazing how well the footage fits the tone of the trailer.

Watch the trailer below, and let us know what you think in the comments!

In 2024, mutant births are severely in decline, and people aren’t sure why. A government-type operation is turning mutant children into killing machines. From this, Logan emerges as a mentor to a mutant girl, who has two claws instead of his three.