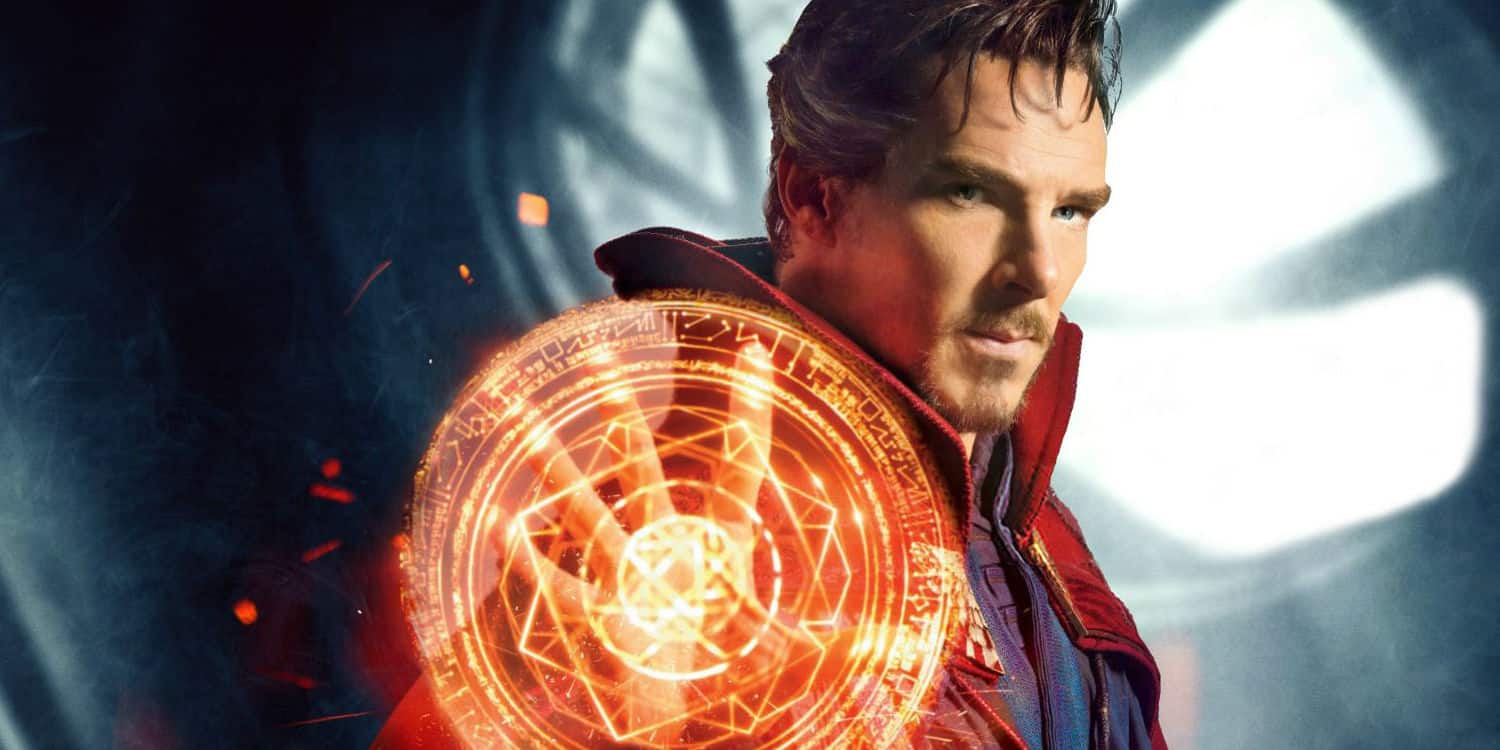 Despite the MCU now consisting of thirteen films, Doctor Strange, and its introduction of the mystical was always going to be a risk. But this is Marvel, the company who managed to take a little known team such as the Guardians of The Galaxy and make it a household name, for example my Nan couldn’t tell you who Green Lantern or The Flash are, but if you reference Guardians, she’ll inform you how much she loves Groot. So it should come as no surprise that Marvel have managed to capture lightning in a bottle once again with Doctor Strange.

The film itself is a classic origin story, which introduces us to the wider mystical world that exists in the corner of the hidden corners of the MCU, something which has only just been touched upon in Marvel’s Agents of S.H.I.E.L.D. with the introduction of Ghost Rider and the Book of Darkhold.

The story itself adequately tells Stephen’s journey from the arrogant neurosurgeon he starts at to the Master of the Mystic arts that we are familiar with. Whilst some may see this as part of a formulaic approach to the character, with a world so insane and broad as Strange’s anything more may have simply alienated the audience. The action scenes are wholly imaginative and unlike anything seen before in the MCU, with the magical duels taking place in astral planes and mirror dimensions. 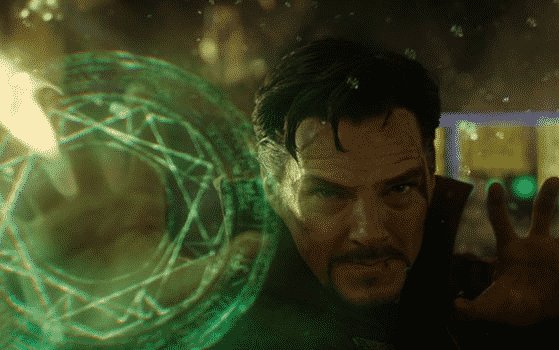 Benedict Cumberbatch does a great job as Strange, whether it is as the arrogant neurosurgeon, the car crash victim desperate to become the man he once was or as the hero reluctant to step in as the earths protector. It’s easy to imagine that he’s channeling his Sherlock character at some stages of the film. The only slight drawback is that being British, it’s hard not to dwell on his attempt at an American accent. But overall, Cumberbatch embodies the role as if he was born to play it.

Chiwetel Ejiofor also does a fine job as Strange’s Partner, Baron Mordo a man who will later become the Sorceror Supreme’s greatest adversary. Tilda Swindon, whose casting as The Ancient One was met with a fair amount of backlash and allegations of Whitewashing, also does an admirable job as the character. Whilst it is most definitely a deviation from the original take on the character, Swinton exudes the wit and wisdom of the centuries old mentor.

One actress who is seemingly sidelined over the course of the film is Rachel McAdams who stars as Strange’s coworker and old flame, Christine Palmer. While McAdams is great when on screen, it’s the little screen time she gets which is one of the issues. 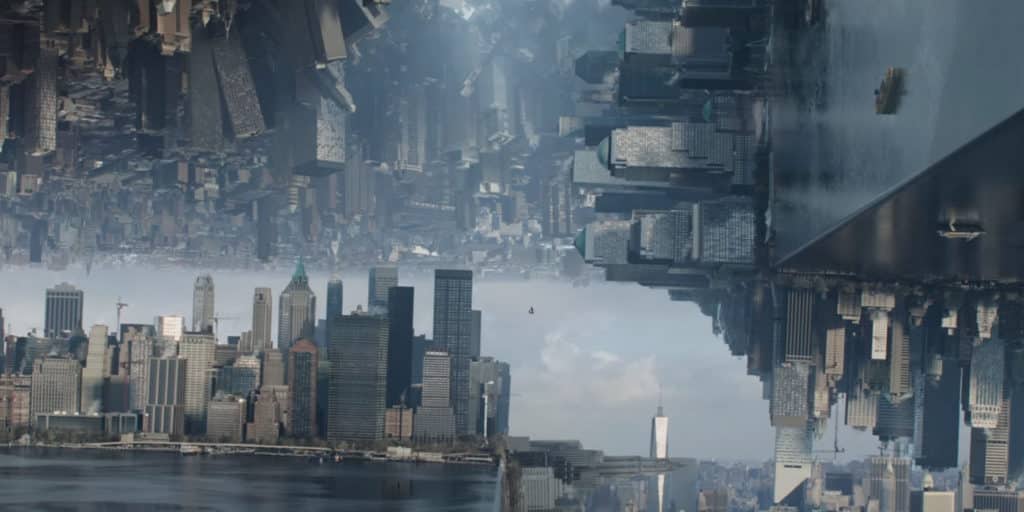 As far back as the first trailer from the film, commenters have been drawing comparisons between Doctor Strange and Christopher Nolan’s 2010 hit, Inception, in regards to use of shifting city-scapes. Whilst, these comparisons are entirely justified, they make sense within the context of the film becoming the basis for an incredible chase sequence around the midway point of the film.

The visuals used in the film to create this effect are nothing short of spectacular, with almost every shot being the sort of thing you would expect to see after a particularly bad acid trip, especially in some earlier scenes in which The Ancient One attempts to open the good Doctor’s mind.

One of the film’s biggest drawbacks, as is the unfortunate case with several of the film’s in the franchise, is that of the villain. In this case the villain is Kaecillius, a former Master of the Mystic arts who became disenchanted with the way the Ancient One operated and followed his own, darker path. Whilst Mads Mikkleson does a great job portraying Kaecillius as a character so convinced he is doing what is right, the character himself is under-utilised, only making scattered appearances over the course of the film.

Given that the film is an origin story, this is understandable that they would choose to focus on the titular hero over a throwaway villain, but I can’t but help feel that an actor as good as Mikkleson could have been given a much more substantial role in a future film. But that could just be due to me needing to come up with a new Doctor Doom for my fancast.

Director Scott Derrickson, has created a healthy blend of Magic and Mysticism with the film and his love for the character and the work of Steve Ditko comes across in every scene. Much like The Russo’s, James Gunn and Peyton Reed before him, Derrickson seems to be evidence that Marvel know who the right choices are to helm their films.

Overall, Doctor Strange opens up a whole new chapter to the Marvel Cinematic Universe, One which I look forward to visiting again in the future.