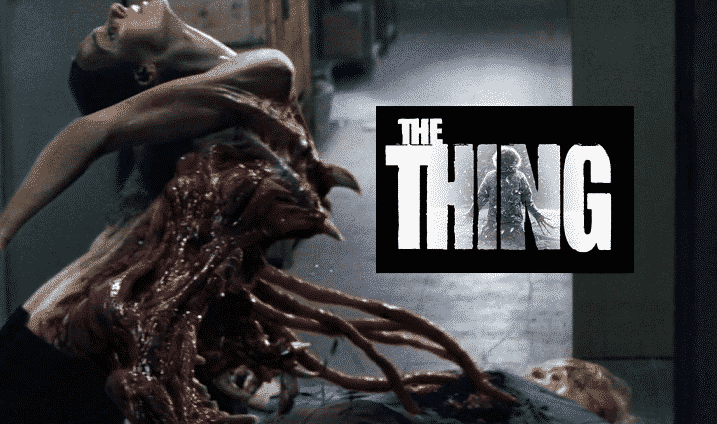 The 2011 prequel to John Carpenter’s The Thing has been one of the biggest disappointments in recent years. Its 1982 counterpart had so much potential for a prequel, and although the filmmakers tried their best to pay attention to detail, they failed in one major aspect. The practical effects had all been replaced by CGI.

Horror fans in general have a distaste for CGI, so why the studio thought it was a good idea to replace all the practical effects with it makes no sense to me. Especially when you consider how notorious Carpenter’s version was for utilizing practical effects and taking them to all-new levels.

Eric Heisserer, the writer for the prequel, recently explained through Twitter how his vision got muddled through the various filmmaking processes. It’s quite interesting, but it only makes me wish we had a true prequel to John Carpenter’s The Thing.

You can check out Heisserer’s tweets below: 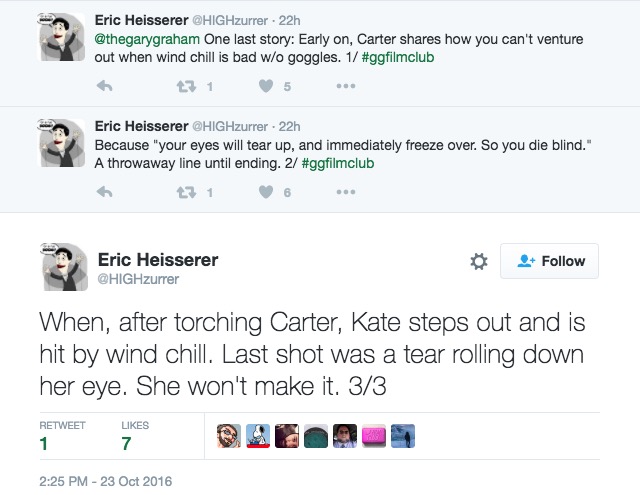 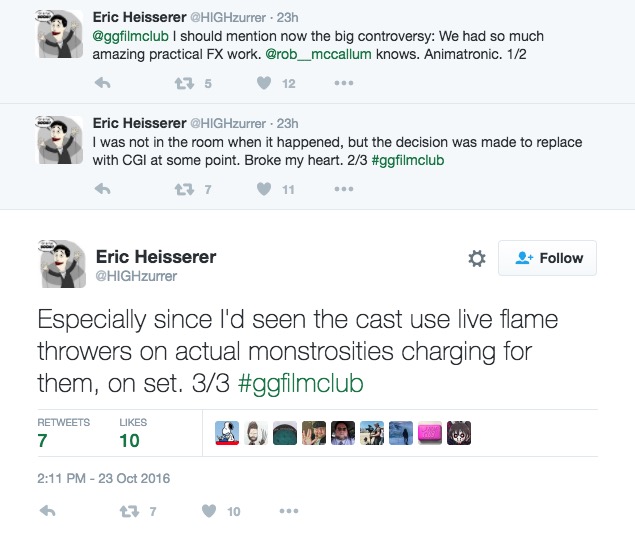 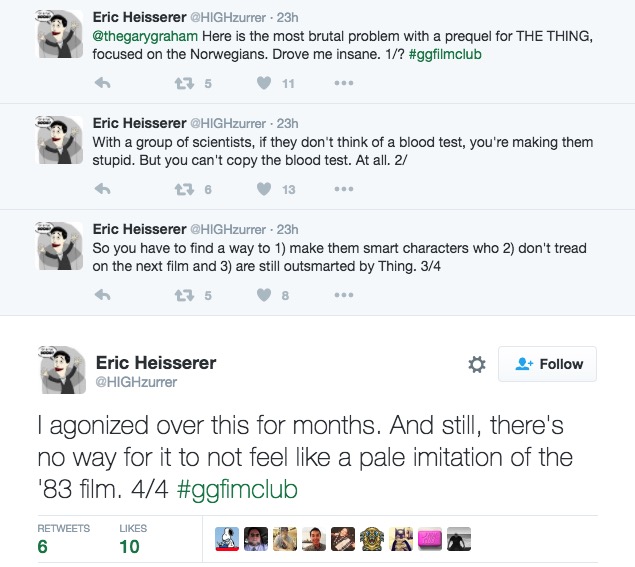 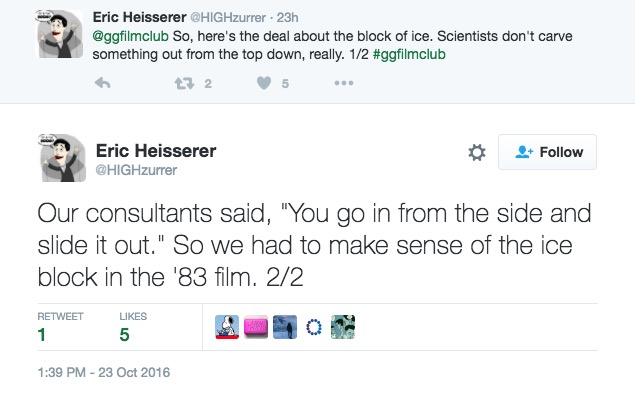 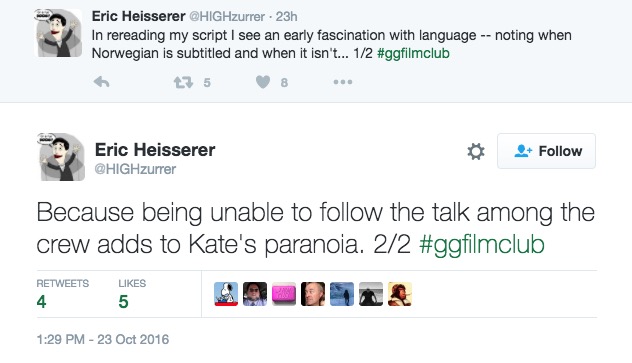 Well, at least we still have John Carpenter’s original to watch.

Continue Reading
You may also like...
Related Topics:Horror, The Thing